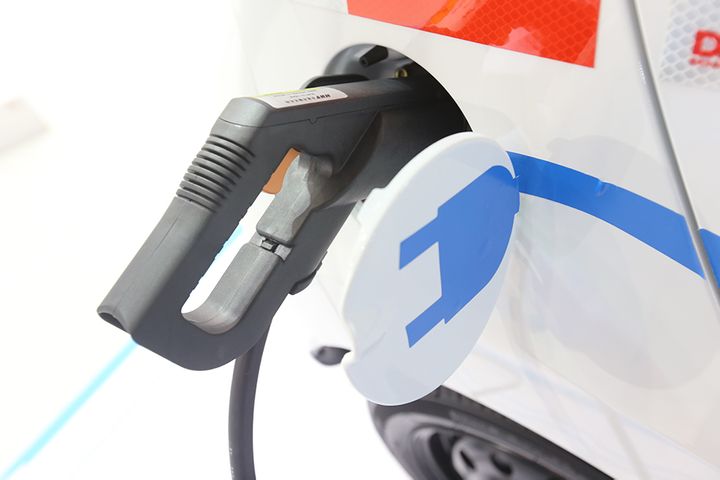 Localities may not restrict the buying and use of NEVs and must cancel those limitations they have already imposed, per a policy document co-drafted by China's National Development and Reform Commission, Ministry of Ecology and Environment and Ministry of Commerce, which also barred any new rules that purport to curb NEV buys.

Local governments in regions where restrictions on e-cars are in place must quickly transit from a 'restricting buying' policy to a 'using under guidance' one, according to the effects of regulation and control on these cities' traffic congestion, pollution and transport demand, the guidelines direct.

The new policy does not give the green light to direct subsidies, so it will not be the same kind of stimulus as the previous one that granted allowances, noted Prof. Yin Chengliang with the School of Mechanical Engineering at Shanghai's prestigious Jiao Tong University.

Many large Chinese cities now slap curbs on car purchases and only offer a limited number of new license plates every year in a bid to relieve traffic congestion and improve air quality.

Restraints on granting licenses for NEVs are laxer as a rule, but many cities still have restrictions to varying degrees, e.g. individuals may only buy 54, 000 small passenger NEVs in Beijing this year, and over 400, 000 potential local consumers will compete for that limited pool via a lottery.