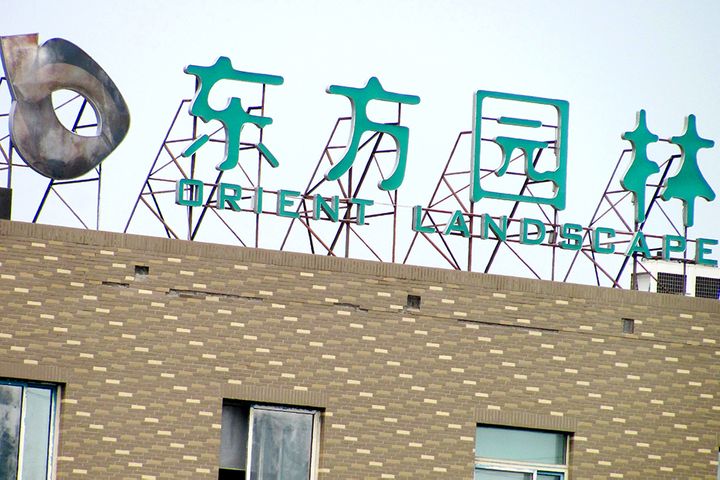 (Yicai Global) Aug. 6 -- The government of Beijing's Chaoyang district has taken control of Orient Landscape & Environment, one of China's largest landscape architecture companies, through a recent purchase of an additional 5 percent of the debt-ridden firm for CNY792 million (USD113 million).

Beijing Chaoyang State-Owned Capital Operation Management Center will buy the stake through its unit Beijing Chaohuixin Enterprise Management. The transfer will help enhance the Beijing-based firm's corporate credit and project financing capabilities, but will not lead to major management changes, the statement added.

Founded in 1992, Orient Landscape was once China's leading private landscaping firm. It has been in debt meltdown since the second half of last year and has been the subject of multiple scandals over defaults on wages and payments to suppliers.