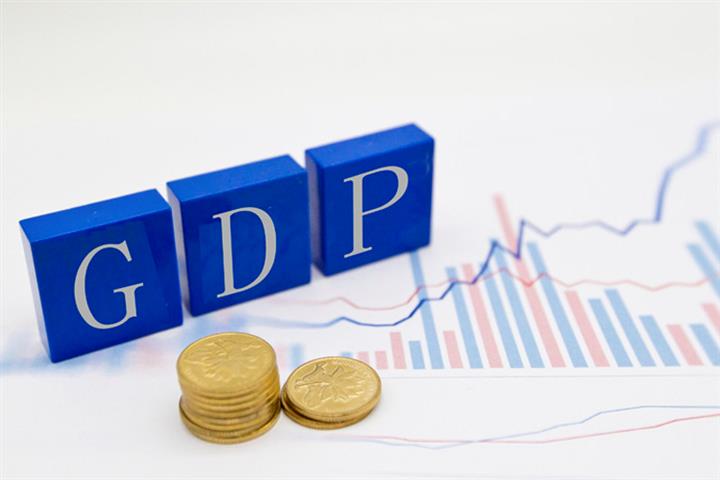 Beijing, Shanghai, Guangdong GDPs Suffered More Than Others Amid Covid-19

(Yicai Global) July 29 -- The very fact that big Chinese provinces and cities, such as Beijing, Shanghai, and Guangdong province, rely on their service sectors has made their economies particularly vulnerable to the Covid-19 pandemic, as the latest data show.

Beijing's gross domestic product fell 3.2 percent in the first half from a year ago, that of Shanghai slid 2.6 percent, and southern Guangdong province's tally decreased by 2.5 percent, according to their official figures.

The country's collective decline was 1.6 percent, based on the GDP numbers that 31 administrative regions have already reported. Three more regions should do so later.

Big cities depend on consumer spending, and that is harder to patch up by countercyclical policies than the industrial sector, the Securities Times reported, citing Tao Jin, senior researcher at Suning Institute of Finance. Retail sales of consumer goods were down between 11 and 16 percent in Beijing, Shanghai, and Guangdong in the first half.

Moreover, service requires labor, which was majorly affected by the country's epidemic control measures. The pandemic that started spreading faster amid the Chinese New Year holiday made it hard for migrant workers to return to their cities of work while Beijing, Shanghai, and southern Guangzhou rely on this kind of workforce, said Wu Chaoming, vice director of Chasing International Economic Institute.

Guangdong, Jiangsu, and Shandong provinces retained their lead as China's three most-powerful economic regions in the first half. Zhejiang, Henan, and Sichuan provinces followed. These six regions benefit from their large populations, as well as their scales of capital and technology, said Wu.

Hubei province, once China's Covid-19 epicenter that ranked seventh on the GDP list last year, has this year been surpassed by Fujian, Hunan and Anhui provinces. The central province's GDP slumped 39.2 percent due to its months-long regional lockdowns.