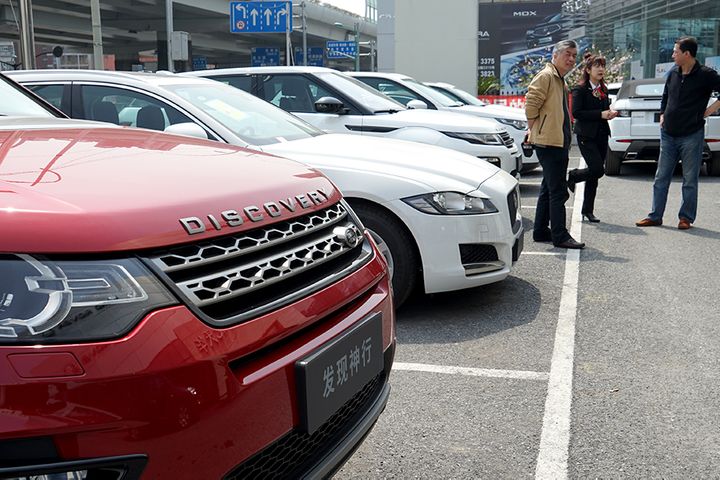 (Yicai Global) Sept. 16 -- A number of Chinese cities have eased or removed restrictions on car purchases in response to a central government request aimed at throwing the country's auto industry a lifeline. But Beijing, Shanghai, Hangzhou, Tianjin and Shijiazhuang have not.

Pent up demand in the Beijing and Shanghai markets means that their authorities are unlikely to fully lift restrictions and will follow Guangzhou and Shenzhen's lead in taking a step-by-step approach, the China Securities Journal reported today, citing Cui Dongshu, secretary-general of the China Passenger Car Association.

Government agencies have asked municipalities to gradually loosen or remove car purchase limits based on the circumstances of individual buyers in a bid to boost consumption after the auto industry contracted for the first time in 28 years in 2018. That downward trend has continued this year. China produced 15.9 million cars from January to August, down 12 percent from a year earlier, when sales were 16.1 million units, down 11 percent, according to the CPCA.

Beijing and Shanghai have gained experience in protecting the environment as they battled to cut traffic congestion over the years. If they suddenly ease controls, key indicators for traffic and pollution levels will be gravely affected, said Mei Songlin, chief data officer of WM Motor Technology.

Local authorities will issue key measures such as discounts or exemptions on new energy vehicle recharging or parking fees, to encourage consumers to buy NEVs, and will further loosen restrictions or add incentives, said Wu Hui, research director of the EVTank research institution.

The government of Guiyang in southwestern Guizhou province announced an end to car purchase limits on Sept. 12, becoming the first city among nine provinces and municipalities to fully shake off the curbs.

Guangzhou, Shenzhen and Hainan province eased restrictions before Guiyang. Guangzhou will boost its quota for small and medium-sized passenger cars by 100,000 from June to December next year, it has said. Shenzhen will raise the quota by 40,000 from this year to next. Hainan has offered monthly car quota increases from August to December without revealing specific numbers.