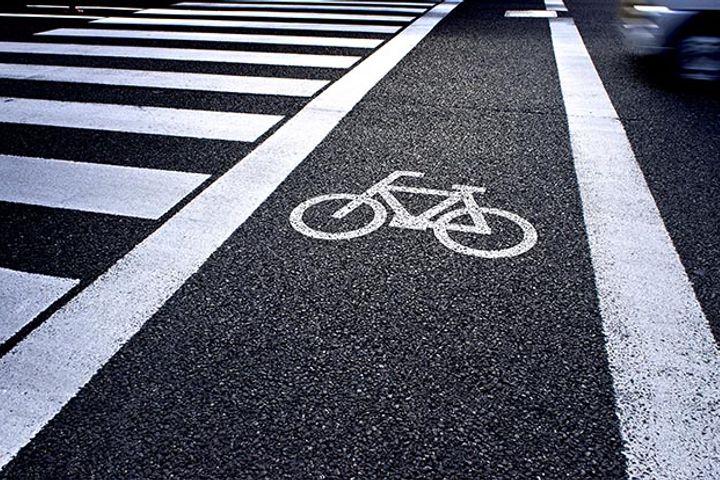 Beijing to Start Construction of First Bike-Only Road in September

(Yicai Global) May 24 -- China's Beijing will start building its first road dedicated to bicycles in September. The main part of the 6.5-kilometer route will be completed at the end of June next year.

The special lane, known as the 'expressway for bikes' is designated for pedal bikers only and electric bikers will be prohibited from using it, reported Beijing News. The second and the third step of the project will connect the path with the famous Zhongguancun Science Park, often referred to as China's version of Silicon Valley.

Bicycle use in China had been in steady decline since the 1990s a few years ago due to middle-class aspirations to own a car. Sharing firms have since risen to prominence, putting around 2.5 million bikes into circulation in the country's capital city. Criticism has been leveled at authorities and bike firms due to the lack of infrastructure and effective management of such a large number of bikes, and the new road is part of efforts to answer the critics.

The bike expressway will not include traffic lights or intersections, and parallel lanes will be installed to allow U-turns and overtaking. The speed limit on the path will be 20 kilometers per hour, and it is expected to see traffic equivalent to 1,000 to 1,200 bikes every hour.