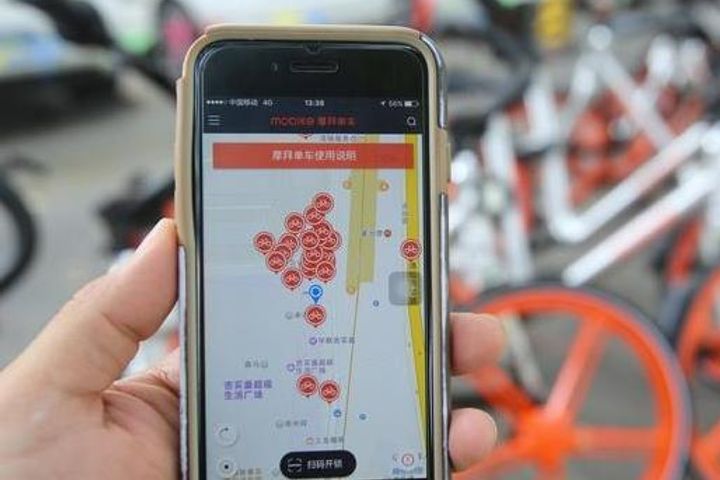 The bicycle plus ride-hailing service aims to meet the demand of last-mile commuters while also satisfying medium- and long-distance travelers.

Car-hailing services have played a key role in the development of China's shared economy. Users of taxi-hailing or tailored taxi services totaled 393 million as of December 2016, up from nearly 120 million as of the end of the first half of the same year.