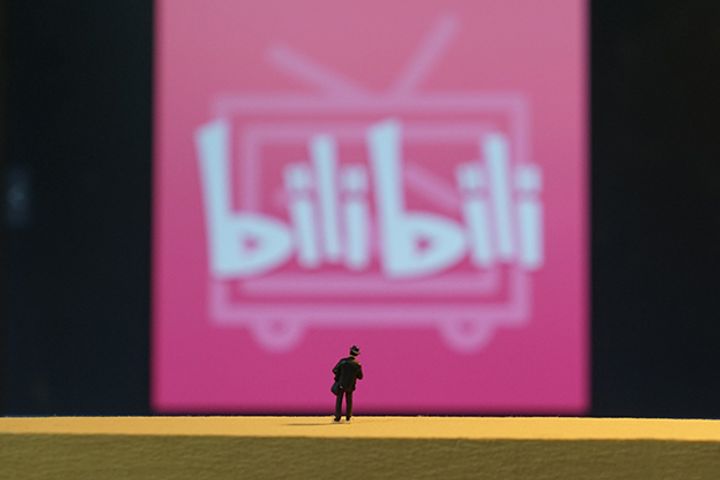 "The addition of this extensive library of well-known content deeply enriches our online comic offerings," she added. "It not only complements our core users' growing appetite for premium licensed ACG [anime, comics and games] content, but also solidifies our leading position in China's ACG industry."

NetEase set up the unit in 2015, and it now holds the rights to more than 20,000 works, contracts with over 600 domestic and foreign cartoonists and almost 40 million registered users on its mobile app. It also has ties to famous Japanese publishers Shueisha and Kodansha.

Anime enthusiasts founded Bilibili as a youth culture community in 2009. It raised USD483 million in an initial public offering on the Nasdaq in March, since when the stock has gained by a third. The platform is renowned for its real-time 'barrage' commentary, where users can post comments to the screen while streaming.