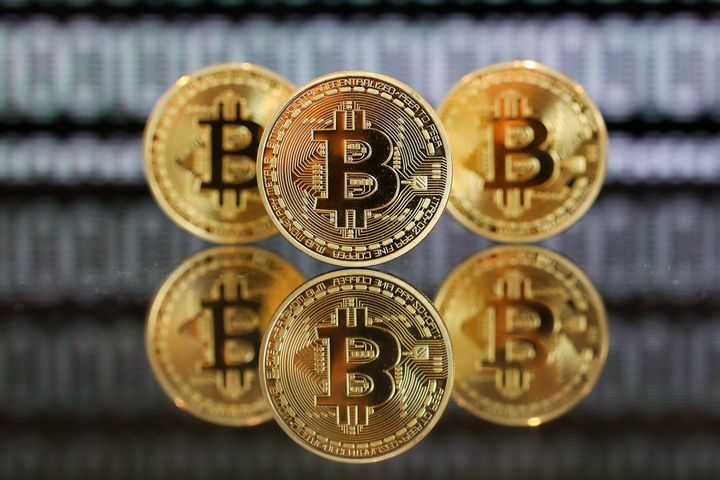 (Yicai Global) July 11 -- Over the last three months, the cryptocurrency bitcoin saw its second significant price increase this year. Although international authorities have debated bitcoin's status as a currency, the blockchain technology that underlies the digital asset has become an undisputed hot topic in the financial world.

"We focus more on the second and third functions of blockchain, those that view blockchain as a recording system and distributed accounting system," said Gupta. Blockchain is better as a tool for promoting cooperation than decentralization, he said.

Central banks will have similar control over physical and virtual currencies, even as new forms of digital cash are introduced to the market, Gupta said. The biggest change that bitcoin and its ilk will bring about is making economic operations cheaper, he said.

E-payments, which are recorded online and can be tracked more easily than traditional money, and are not ideal for committing financial crimes including money laundering, said Gupta.

Traditionally, banks only possessed limited transaction information, such as the direction of funds' flows. Blockchains have the potential to provide banks with an unprecedented level of detail about financial dealings.

Internet companies have pushed for financial developments, forcing banks to innovate. Fintech firms have made many market changes, and banks see them as an asset rather than a threat, Gupta said.

"We sponsored many fintech companies, or cooperated with them, used their systems, or bought into them," Gupta said. "It is an ecosystem, not just a competition. That's why we invested heavily in technological fields. In 2016, we invested USD9.5 billion globally in technological advancement, of which over USD3 billion was used for the development of new projects or technologies."

As for the relationship between technology and humans, Gupta said that banks will not become obsolete as long as there are human clients and that technology still has room to expand.