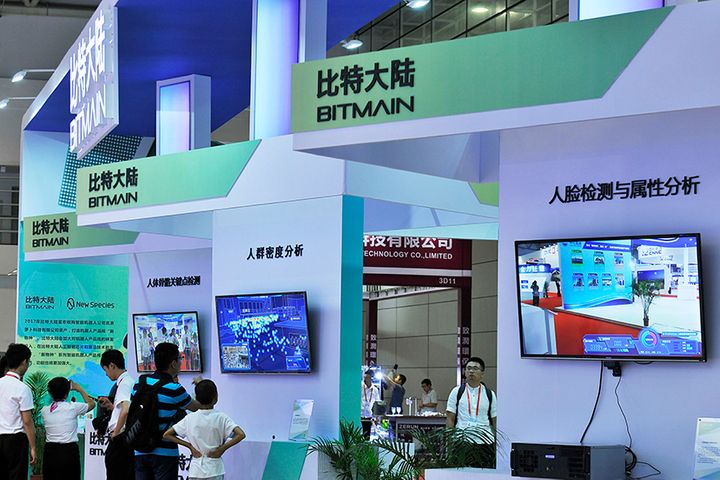 The Beijing-based company submitted a prospectus to the Hong Kong Stock Exchange on Sept. 26, and has not heard from the committee in six months, it said in an internal letter yesterday. Under HKEX rules, that means the application will become invalid.

It had planned to raise USD3 billion at a valuation five times that, which would have made it the world's largest crypto-focused IPO to date.

Founded in 2013, Bitmain designs computing equipment specifically for mining  digital currencies. It once made 70 percent of all such machines, according to co-founder Wu Jihan, and earned a net profit of USD700 million when bitcoin prices soared in 2017.

Cryptocurrencies have since fallen from grace, with China among several countries to ban their trade, and the price of bitcoin has plummeted. Rumors suggest that over the past 18 months, Bitmain has lost a total of USD500 million and been forced to lay off hordes of staff, hence the IPO difficulties.

The firm still has enough cash and its supply chain is operating as normal, it said in the internal letter. New product launches are leading to monthly increases in sales and the company will re-instate its IPO plans when the time is right, it added.

The letter also said Wu would step down as chief executive to be succeeded by Wang Haichao. Wu will remain on the board as a director.

"Wang Haichao has managed various departments of Bitmain and made significant contributions to the company's rapid expansion of supply chain capacity in 2017," the letter added.