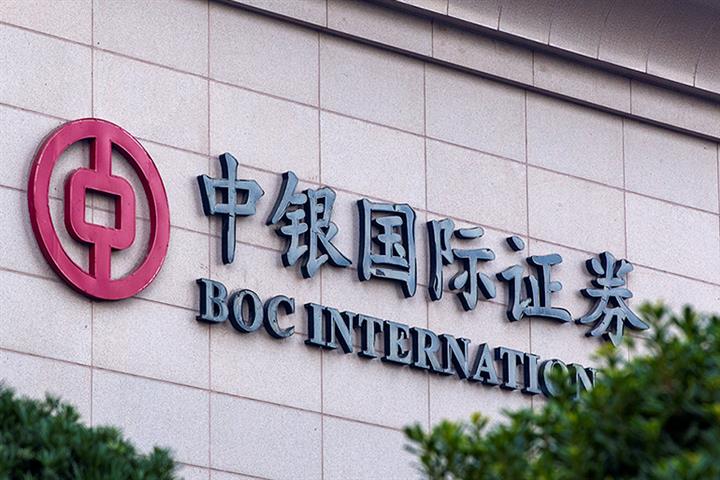 (Yicai Global) April 21 -- Shares of BOC International China rose after the securities firm affiliated with state-owned Bank of China made its chief executive the new chairman.

Lin Jingzhen, chairman and director of the board’s strategy and development committee, has resigned from all positions at the brokerage due to work arrangements and CEO Ning Min has replaced him, the Shanghai-based company said late yesterday.

It did not elaborate on what those work arrangements are, but the 57-year-old Lin remains vice president and executive director at Bank of China.

Ning, 49, has been CEO for more than seven years and will also continue in that role, BOC International said. Before joining the brokerage, she worked at Bank of China and its public fund firm, Bank of China Investment Management.

Lin was named chairman of BOC International in May 2018. During his tenure, he took the security broker public in Shanghai in February 2020, while net profit and revenue climbed 36.5 percent and 18 percent to CNY962 million (USD149.3 million) and CNY3.3 billion (USD512 million), respectively, from 2018 through last year.