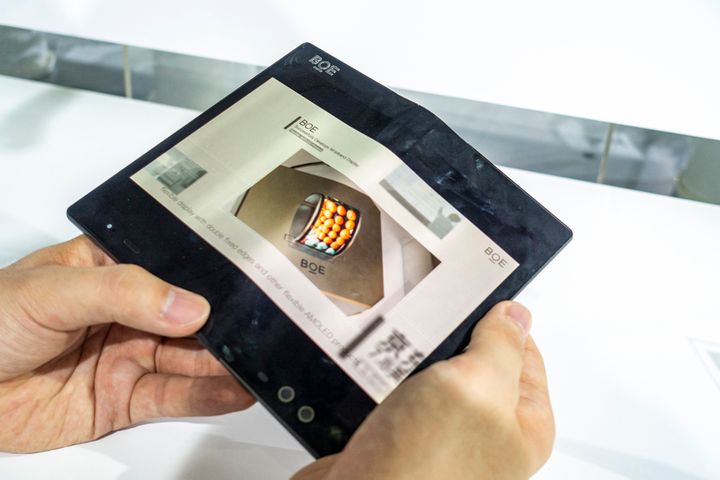 BOE will build the facility over the course of three phases. The line will produce 0.99 inch and 1.31 inch micro OLED displays for up to 10,000 12 inch wafers a month, beginning production in 2021 and reaching capacity two years later. It will sit next to BOE's existing factory, which makes displays with eight-inch wafers.

Displays using 12 inch wafers are cheaper to make than those with eight-inch wafers and can power larger, brighter screens while using less power, the statement said, adding that this makes them ideal for up and coming AR and VR technologies.