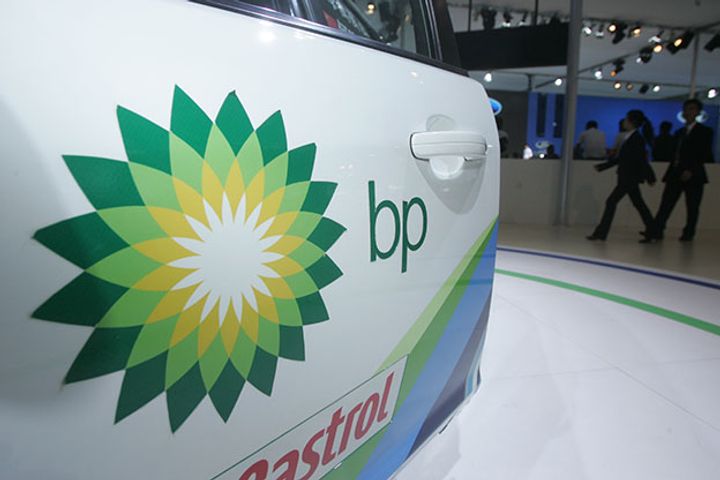 BP has launched its first newly-branded station through a joint venture with Dongming, the Shandong-based firm said in a statement.

The move is part of BP's plans to open 1,000 stations in China within five years.

The station, located in provincial capital Jinan is the first nationally to provide fast-charging for electric vehicles.

"The Chinese market is crucial to BP's development of downstream businesses, the new gas station will be the first BP site to provide comprehensive services," said Tufan Erginbilgic, chief executive of BP Downstream.