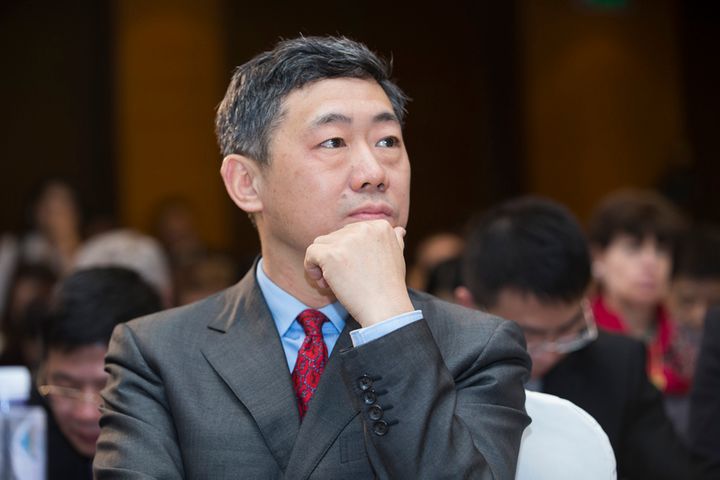 (Yicai Global) July 3 -- The New Development Bank appointed leading Chinese economist David Li of Tsinghua University as a director general and its first chief economist on July 1, the lender said on its website.

Prof. Li, who was a member of the monetary policy committee at China's central bank for two years until March 2012, will play a major part in the NDB's research and analysis of economic, financial, infrastructure and development issues across member countries and the globe, the statement said.

He holds a Ph.D. in economics from Harvard University and graduated from Beijing's prestigious Tsinghua University with a B.S. in 1985.

The Shanghai-based NDB is a multilateral development lender set up in July 2014 by the BRICS nations of Brazil, Russia, India, China and South Africa. It funds infrastructure construction and sustainable development projects in these nations, emerging economies and developing countries.

Construction work on the bank's headquarters is close to completion, Yicai Global reported on June 26.