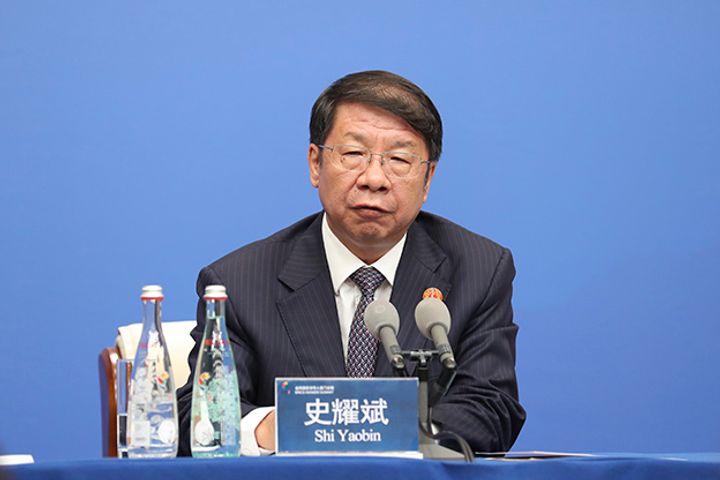 The USD3 billion funding has been allocated to specific projects, and will be delivered based on project progress, he added.

The bank prioritizes projects relating to people's livelihoods, environmental protection and new energy. The offshore wind farm in Pinghaiwan in South China's Fujian province, the minor watershed management project in Zhutai in Hunan province and the ecofriendly and low-carbon development project in Jiangxi province, for example, will serve as models for future lending projects, Shi noted, citing existing collaborations between China and the bank.

The bank established its first regional center in Johannesburg, South Africa on Aug. 17. The groundbreaking ceremony for its headquarters building was held in Shanghai on Saturday, and the bank will move to the permanent office premises in 2021, said Shi at an Aug. 2 press conference.

All BRICS countries have agreed to set up a dedicated provident fund to finance projects, and the initial fund contribution ceremony will be held today, he added.