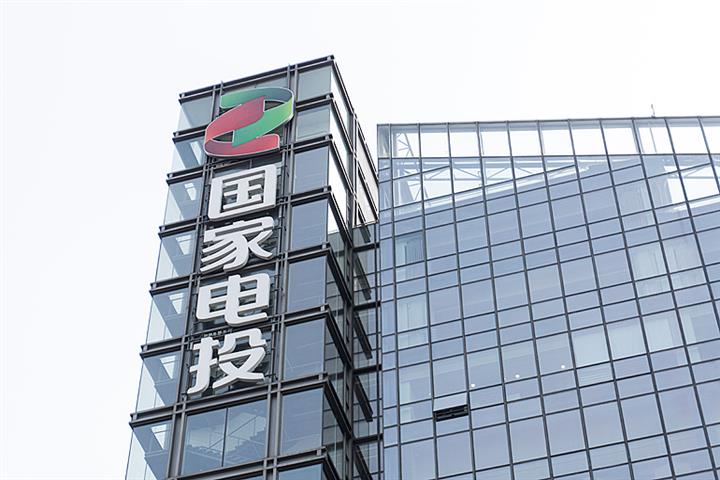 Their statements omitted mention of the value of the deal or other financial details.

“[We] are very excited for Zuma to join the SPIC family. The investment … shows our commitment and sustained support for the generation of clean energy and renewables, as well as our confidence in the Mexican economy,” said Qian Zhimin, president of SPIC and CPI, adding, “Zuma complements and synergizes our current investments in the region and will contribute to our operational development and investment in the countries of the region.”

This is the first major direct investment of a Chinese power company in the Mexican power market, and also the largest renewable energy merger and acquisition project in Latin America this year.

Zuma will focus on the clean energy market in Mexico and other Latin American markets after joining SPIC, and will also work with its new affiliates in Brazil and Chile to boost employment and revitalize socio-economic development in Latin America post-epidemic, said CPI, which is the SPIC arm focused on overseas development and project investment.