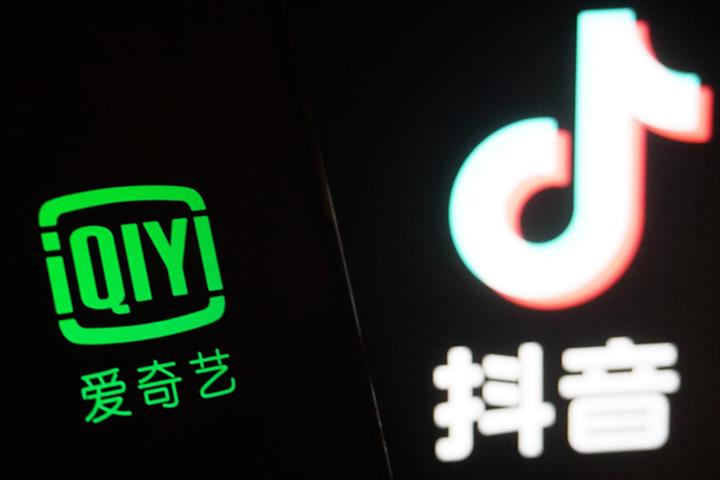 The two platforms will work together on creating short clips of iQiyi's long content, Douyin said in a press release posted on WeChat today. Douyin penned a similar agreement in March with the video platform of internet company Sohu. But it failed to reach a deal with Alibaba's video platform Youku, The Paper reported today, citing a person familiar with the matter.

Short-video platforms are not allowed to create unauthorized video snippets from movies or television programs, according to a rule issued by the China Netcasting Services Association in December.

IQiyi is striving to commercialize itself, and reported its first profit since going public in 2018 in the first quarter of this year. Net income tallied CNY169 million (USD25 million) on revenue of CNY7.3 billion (USD1.1 billion).