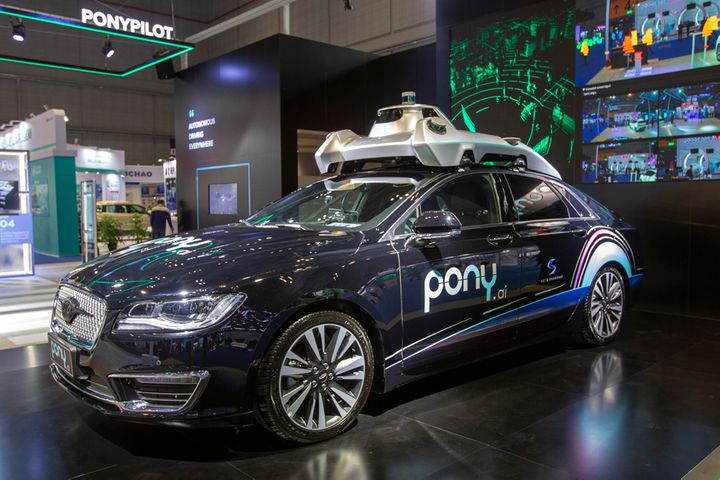 The commission publicized these permits are publicized on its website.

The license allows autonomous vehicle carriers to transport passengers in California. The state is the world's most important road testing area for unmanned vehicles but has been quite cautious in issuing corresponding passenger service licenses.

Pony.AI Technologies was founded in December 2016 by Lou Tiancheng, a programming talent and the youngest T10 level former employee in Baidu, and James Peng, Baidu's former chief architect for autonomous driving. The company has offices and development teams in Silicon Valley, Beijing and Guangzhou.

Pony.AI received the permit to test and produce autonomous vehicles in the Golden State in June 2017 and has run public road tests in Fremont where it is based for more than two years, spanning over 50 square kilometers, according to the firm's official information.

The firm has also released an intelligent network connection system based on fifth-generation mobile network technology in a clear indicator that China's autonomous driving sector has officially entered the era of vehicle-infrastructure coordination.