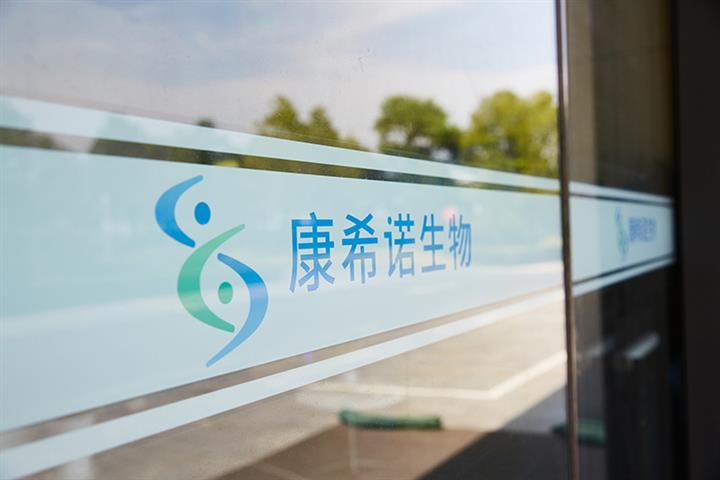 (Yicai Global) Aug. 19 -- CanSino Biologics’ plant for manufacturing Covid-19 mRNA vaccines in the Lingang Special Area, a special economic area of Shanghai's free trade zone, will be completed by the end of the year.

The base is nearly finished, Liu Jian, general manager of the vaccine maker's Shanghai branch, told Yicai Global yesterday, adding that once the jab gets regulatory approval, production will begin. The plant’s first phase will be able to make 100 million doses a year, while the second phase will double that output.

MRNA technology can be used in vaccines for various diseases, including influenza and herpes zoster, Liu noted, adding that China should build an independent mRNA industry chain as soon as possible. CanSino is ready to prioritize the use of China-made equipment to promote development of the domestic industry.

Shanghai has many advantages, including talent, a favorable industrial and business environment, and solid supply chains, Liu said. Hongene Biotech, which supplies about 70 percent of the world’s nucleic acid feedstock, is based in the city.

Liu also pointed out that the domestic production rate of equipment as well as raw and auxiliary materials used in the Shanghai base is 80 percent, while some key consumables and core parts still need to be imported