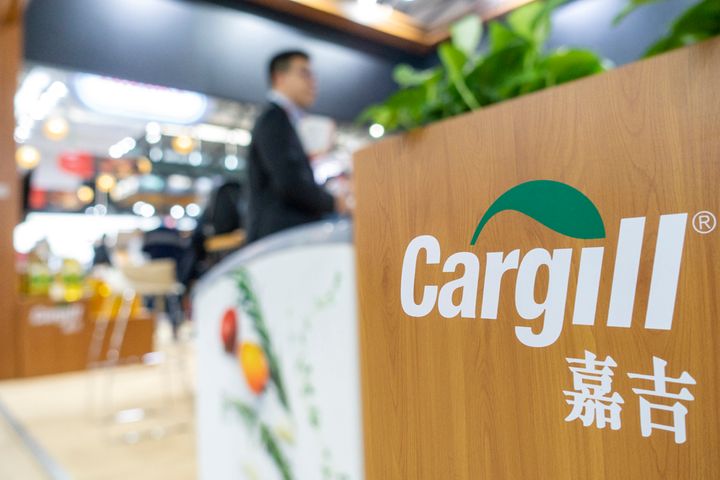 (Yicai Global) April 24 -- American food and agriculture giant Cargill plans to invest CNY750 million (USD112 million) to expand a corn factory in China's Jilin province alongside broader plans to ramp up its investment in the country.

The investment is an extension of a joint initiative with the local government to build an industrial park in Songyuan city, the Minnesota-based firm said in a statement yesterday, adding that it was also building a food safety center there. The industrial park spans over 3.7 million square meters and is expected to process two million tons of a corn a year by 2020, the statement said.

Cargill has doubled its investment in China over the past seven years and now its most important business units are now positioned well, the firm aims to double investment again over the next half decade, Chairman David MacLennan said at the groundbreaking ceremony for the food safety hub. The firm has invested about CNY50 billion (USD7.5 billion) since it entered China in the 1980s.

Cargill is willing to work with its peers to build a sustainable agriculture industry, he added, saying the company will focus its future China investments on animal protein, feed for livestock and the agricultural supply chain.

The latest investment follows a USD40 million injection into a factory in Yichun, Jiangxi province last month, which will produce 120,000 tons of pre-mixed feed and 60,000 pre-mixed complete feed each year. Cargill also invested hundreds of millions of dollars to expand production capacity along its supply chains for starch, starch sugar and animal protein last year.

The Sino-US Cargill Biotech Industrial Park opened its doors in 2001 and processes corn and soybean to produce animal feeds, starch, protein powder, maltodextrin, ethanol and other productions. Cargill plans to add storage facilities to the park for corn, starch, soybeans and soymeal to turn the area into China's largest hub for corn and soybean trade and processing.