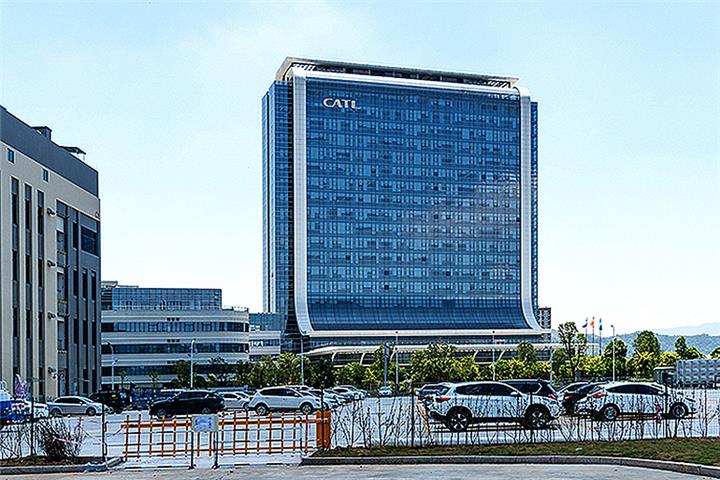 The new share issuance was priced at CNY410 (USD61.10) apiece, a 19 percent discount on yesterday’s closing price, it said. CNY38 billion (USD5.6 billion) of the proceeds will be used to expand capacity in four new plants and CNY7 billion will go towards building a new research and development center, it added.

Two of the four new production facilities will be built in Ningde, southeastern Fujian province where CATL is based. Another will be in Zhaoqing, southern Guangdong province and the fourth in Changzhou, eastern Jiangsu, it said. Investment in three of the projects will be more than CNY10 billion each.

The scale of the fundraising is noticeably less than originally anticipated. The battery maker set its sights on CNY58.1 billion when it first announced the private placement plan in August last year. There have been some adjustments to the plan since then, however, with the firm now having four expansion projects rather than five and the CNY9.3 billion allotted to supplement working capital has been removed.

Yet the world’s biggest battery maker is not short of cash as business is booming. It had CNY78.7 billion (USD1.9 billion) in the bank at the end of the first quarter, compared to only CNY23.2 billion at the end of 2019, according to Wind data.