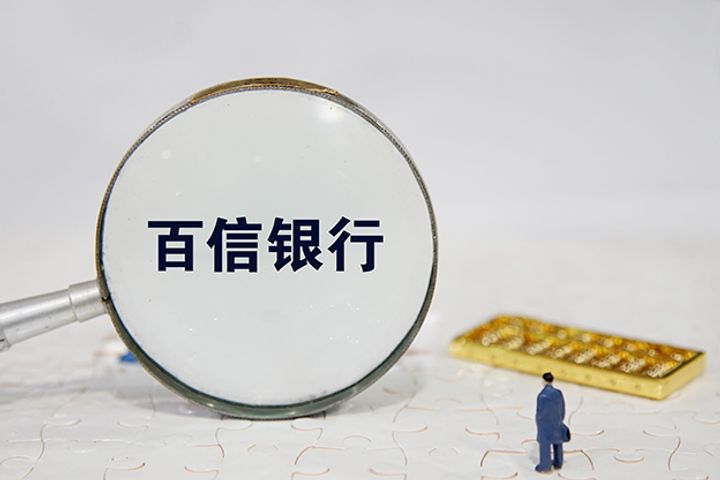 Baixin Bank has a registered capital of CNY2 billion (USD299 million), CITIC said in a filing to the Shanghai Stock Exchange yesterday. Baixin Bank's businesses will mainly include receiving deposits, lending, processing settlements inside and outside China via electronic channels, handling electronic bill acceptance and discounting and issuing financial bonds.

The preparation team for Baixin Bank will go through the formalities in accordance with the relevant rules before opening, and the bank will open within six months after obtaining the business license, it said in the filing.

It will adopt a market-oriented and user-centric business model driven by technology and data to build a smart bank featuring the model of 'online+offline' and 'bank+business' and focusing on inclusive finance to promote the joint, coordinated development of the bank and its shareholders and explore the innovative path of 'finance+internet', a Baixin Bank representative said.