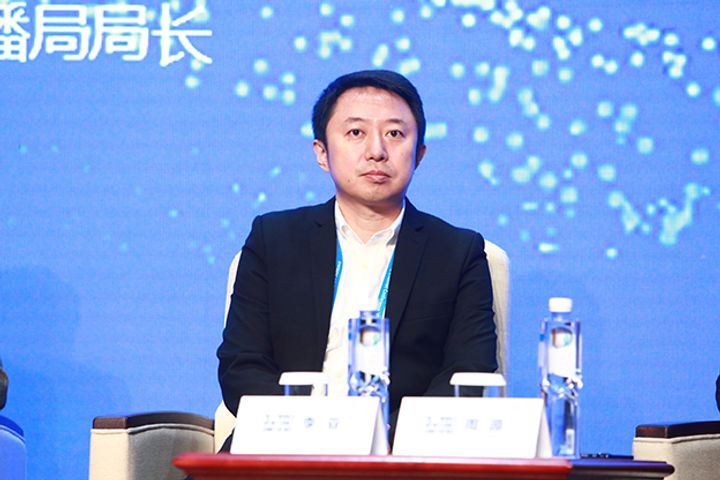 (Yicai Global) Jan. 23 -- The replacement of the chief executive at Yidian Zixun has brought to light a battle for control at the Chinese  personalized news aggregation app.

The Dongguan-based firm replaced Li Ya with co-founder Ren Xuyang as CEO yesterday. Li responded yesterday, saying  the dismissal was not compliant with regulations and is not legally  valid.

The debacle brings to the surface tensions among shareholders that have  been hidden for a long time from the public. The conflict relates to a change in equity triggered by its ongoing capital operation, which may  include a new round of financing or a listing, according to an internal  email from Li.

Relations became strained between Liu Shuang, chief executive of Phoenix New  Media, Yidian's largest shareholder, and Li. The latter aimed for an  independent listing for Yidian while Phoenix wants to keep it under its  control. The company continues to up its investment in the platform  while also making efforts to consolidate both parties' financial  statements.

With the expansion of Yidian's scale and increased valuation, the  disagreement between shareholders in favor of independent growth,  spearheaded by Li, and its largest shareholder Phoenix is becoming  increasingly significant.

The firm was formed at almost the same time as China's biggest news content  platform Jinri Toutiao, run by Bytedance Technology. Yidian boasted  some 70 million daily active users as of the end of last year and J.P.  Morgan Chase valued the firm at between CNY15 billion (USD2.2 billion)  and CNY18 billion last August.

The firm has been actively paying attention to the requirements for  companies listing on the upcoming Shanghai tech innovation board,  according to Li.

Liu has always regarded Yidian as an important part of Phoenix's mobile layout. The aggregator constructs its content through personalized  recommendation and search, satisfying users' demand for getting information in their fragmentized time, he said.

Li joined Chinese outlet Phoenix New Media as chief  operating officer in June 2006 before switching to chief financial officer until November 2010. Phoenix invested USD30 million in Yidian Zixun parent Particle in 2014 and Li came in as Yidian Zixun CEO as well  as Phoenix President. Li resigned from his position at Phoenix in  September 2017 to devote himself to developing Yidian Zixun.

Phoenix  has failed to achieve effective consolidation so far and Yidian brought  in a new shareholder Cultural Investment and Development Group following a USD112 million funding round in October 2017.