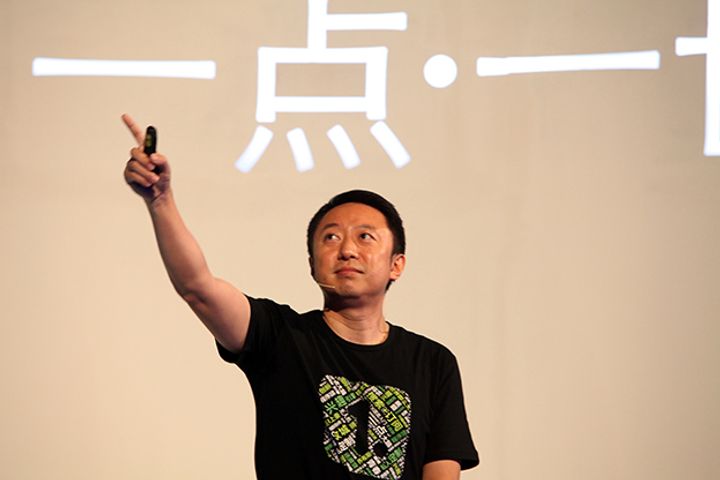 Li joined Chinese outlet Phoenix New Media as chief operating officer in June 2006 before switching to chief financial officer until November 2010. Phoenix invested USD30 million in Yidian Zixun parent Particle in 2014 and Li came in as Yidian Zixun CEO as well as Phoenix President . Li resigned from his position at Phoenix in September 2017 to devote himself to developing Yidian Zixun.