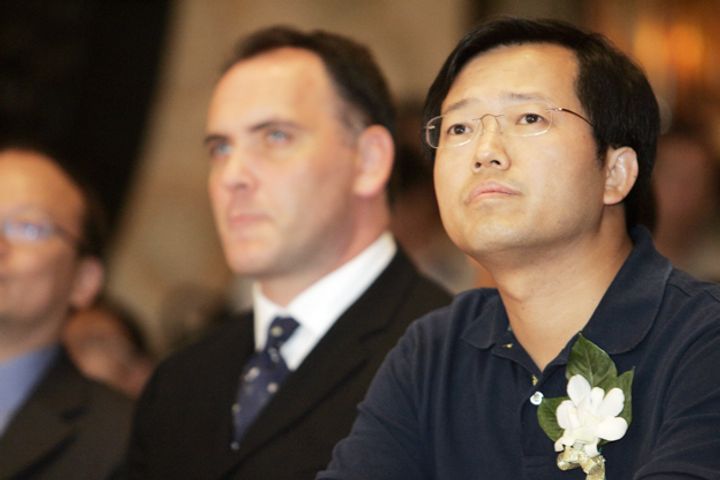 (Yicai Global) Jan. 28 -- The firm behind Yidian Zixun will soon close a new round of financing and build a new organizational structure as the news aggregator looks to bounce back from its latest management mishap, according to its interim chief executive.

Beijing Yidian Wangju Technology will also begin planning for an initial public offering in due course, state-backed Jiemian News reported, citing an open letter from Ren Xuyang, also a company founder. The firm will unveil its new structure once the funding deal is closed, and Ren will return to his role on the board of directors and help pick a new CEO after laying the foundations for the company's new strategic direction.

Yidian Zixun fired its CEO Li Ya just a week ago, a move that the terminated boss said was illegal. Media reports have suggested the leadership issues relate to the company's latest attempts to gather funds, which began 10 months ago, as there is tension between Yidian's largest shareholder Phoenix New Media and Li, who wanted the company to expand more independently.

The firm, which had over 640 million users and 1,000 employees as of the end of 2018, has completed six fundraising series to date, with investors including Shunwei Capital, Xiaomi Technology and Oppo. It raised USD112 million in its last round late in 2017, and began the hunt for more money in March 2018.