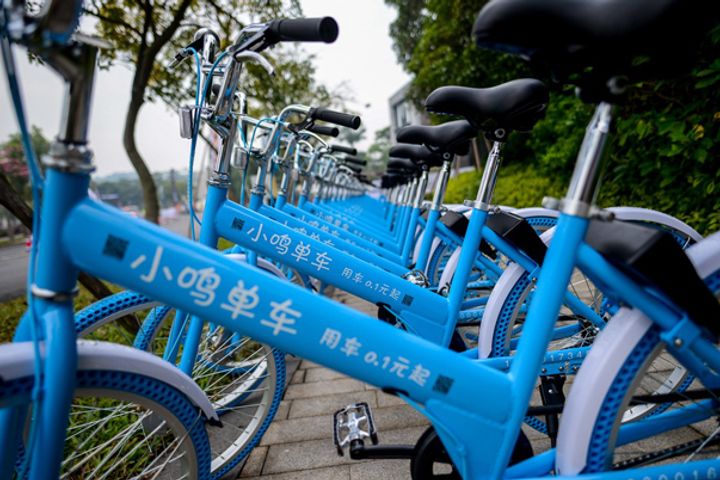 Xiaoming Chief Executive Chen Yuying has resigned, the actual controller -- Deng Yonghao -- is nowhere to be seen, and the group laid off 99 percent of its staff, an employee posted on social media.

"We laid off workers in two lots in October, and I resigned together with the staff after the job cuts plan [was announced]," Chen said. "I handled the formalities for them."

The group had some troubles earlier this year. Chen had hoped that it could pull through after the downsizing, but the company had to move its product and technology department in Hangzhou to Guangzhou to minimize costs in the face of mounting financial pressure. Chen said she wanted to stay in Hangzhou and opted to resign.

Deng said in a press interview that he had exited the Xiaoming project in June. He is also the chairman of Guangzhou Cronus Bicycle Fashion Sports Co., a bicycle producer that led Xiaoming's USD15.1 million (CNY100 million) series A round on Oct. 8 last year, STCN reported.

Deng's claim that he had exited the company is nonsense, said the employee who posted the social media message. Cronus provided all of Xiaoming's bikes without a public tender, supplier comparison or acceptance check, and the deal was a related-party transaction, he said.

News that Xiaoming would not refund deposits spread quickly across shared-bike user communities, triggering widespread concerns. The consumer protection committee in Guangdong looked into the matter and held a 'disciplinary talk' with Yueqi Information Technology.

With the committee's intervention, the enterprise processed almost 90 percent of deposit refund requests by late last month, but some users still have not received their money. Some of them applied for a refund several months ago, Sznews reported on Nov. 7.