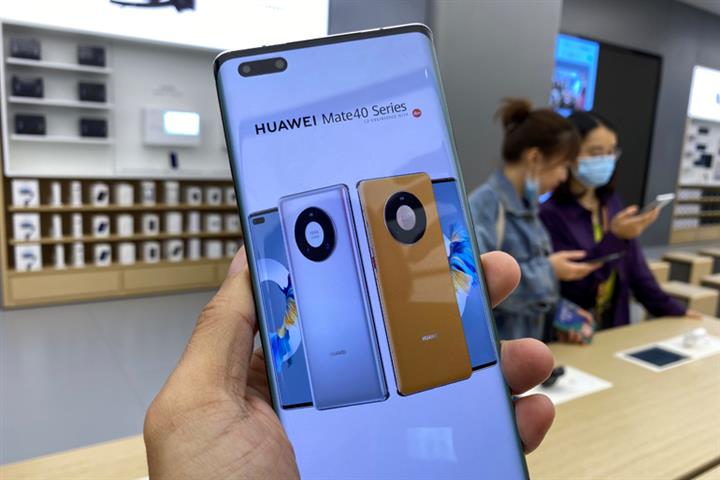 (Yicai Global) Jan. 12 -- China's shipments of fifth-generation wireless-enabled mobile phones increased rapidly in 2020 despite a decline in the general smartphone market, according to a government think tank.

5G phone shipments reached 163 million units in 2020, rising almost 12 times from a year ago, the China Academy for Information and Communications Technology said in its report released yesterday.

The emerging technology is getting more popular despite a wider downturn. The country's smartphone shipments in 2020 fell by 20.4 percent to 296 million units.

Last month, 5G handsets made up more than 68 percent of all mobile phone shipments, higher than ever.

In December, 5G phone shipments more than tripled to 18.2 million from a year earlier. But that was still less than November's record of 20.1 million units.