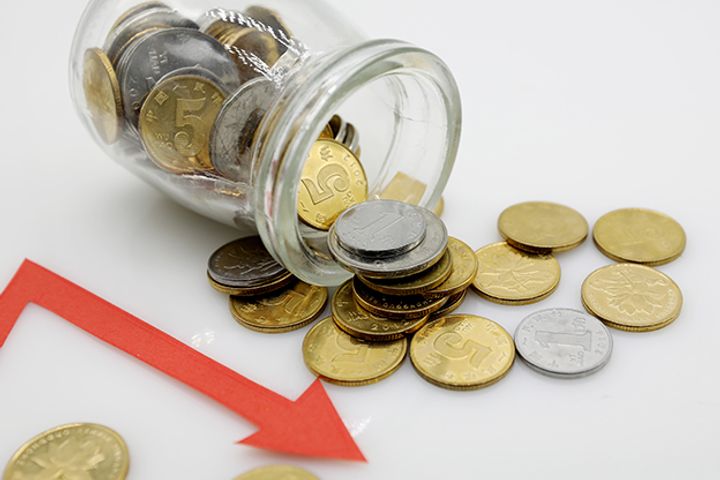 China Aims to Raise USD148.9 Billion This Year to Make Up for Tax Cuts

"In this case, central transfer payments  to local financial institutions will not go down but increase," he  said. "Taxes returned and transfer payments made by the central  government to local authorities grew 8.2 percent last year and this will  rise 9 percent this year to them solve fund shortages."

Cutting CNY2 trillion in taxes and fees  is a priority for fiscal policymakers, of which 70 percent comes from  taxes reductions and the rest is based on insurance contributions and  government fees, he stated, adding that the finance ministry will  implement policies focused on making the tax burdens for manufacturing,  small and micro firms smaller.

China will lower its value-added tax  rates from 16 percent to 13 percent and 10 percent to 9 percent on April  1, thus cutting nearly CNY1 trillion in taxes this year, according to  an announcement on March 21. Local governments can also reduce the  proportion of urban employees' basic pension insurance contributions  paid by employers from 20 percent to 16 percent on May 1.

"We can achieve financial balance and  sustainable development despite large tax and fee cuts," Liu stressed.  "In this process, we will use financial funds better to meet the demands  of social and economic development in all respects."