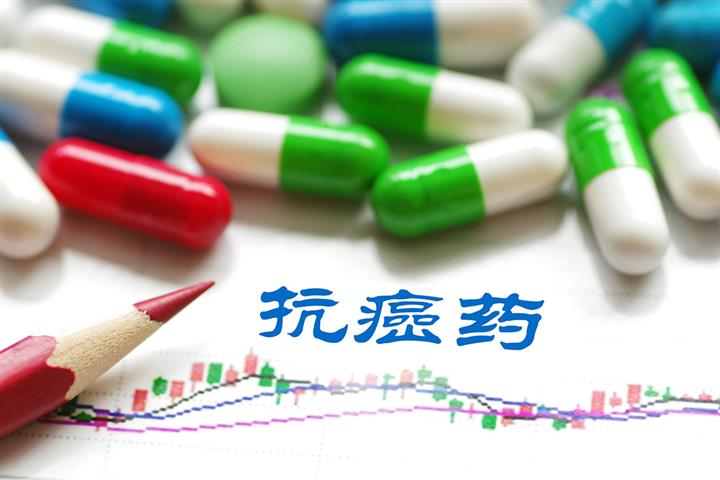 (Yicai Global) Sept. 30 -- China has greenlit the import of a US anti-cancer drug that targets the potentially cancerous RET gene in the first instance of such a medicine being brought into the country, The Paper reported. It will be trialed in the country's medical tourism pilot zone in southern Hainan province.

Massachusetts-based Blueprint Medicines' Prasetinib Capsules are used in the treatment of non-small cell lung cancers, including lung cancer, thyroid cancer and metastasis, which are caused by a rare gene mutation known as RET, an abbreviation for 'rearranged during transfection.'

The drug will be tried out at the Baoao Super Hospital in the Bao Lecheng International Medical Tourism Pilot Zone, which was set up in 2013 to support the licensing of cutting-edge foreign drugs and medical devices. It is the only application of the RET-targeted anti-cancer drug outside the US.

China fast-tracked the approval of the Prasetinib Capsules this month. It is the first foreign-developed medicine to be introduced to Bao Lecheng the same month that it received marketing approval from the China National Medical Products Administration.

CStone Pharmaceuticals has been granted the rights to clinically develop and commercialize the drug in China.

The Bao Lecheng pilot zone had trialed over 100 drugs and medical devices as of June this year.