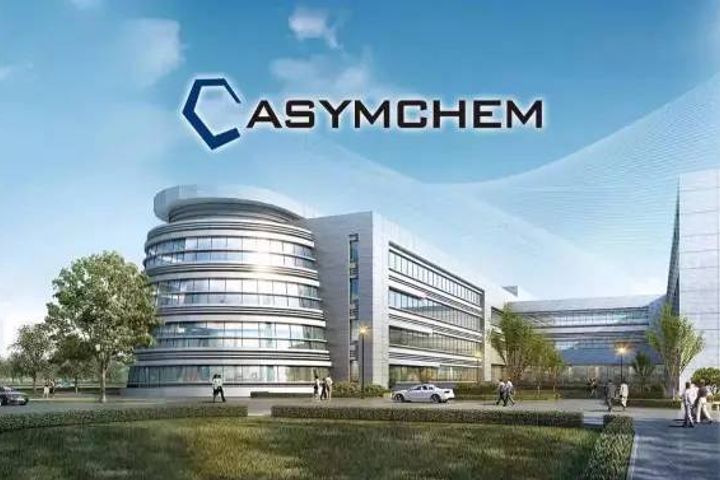 (Yicai Global) March 5 -- Asymchem Laboratories (Tianjin) Co., a subsidiary of Asymchem Laboratories Inc., signed a five-year contract with a drug research and development company for the trial production of a new medicine, which it said is anti-tumor related and will increase the firm's competitiveness.

The firm signed a long-term sales contract worth at least CNY350 million (USD55 million) with a drug research and development company, whose name has been withheld, the northern Tianjin-based pharmaceutical R&D outsourcing contractor said in a statement. The name for the drug research and development company was not disclosed for business secrecy considerations, it said. It is a pharmaceutical company that specializes in the research, development and sales of innovative drugs in China, it added.

The signing of the contract is the company's response to the Marketing Authorization Holder (MAH) system that allows individuals and institutions to market drugs under a reform plan introduced in China in 2016. It will enhance the company's overall competitiveness and improve its ability to provide full industrial chain service to China's innovative drug developers, it said.