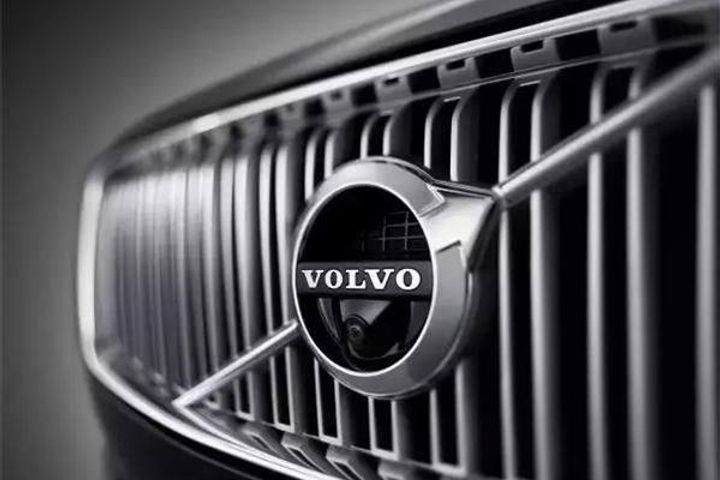 Baidu has also reached an agreement with local authorities to put up to 100 driverless taxis into trial operation in Changsha, the provincial capital of China's southern Hunan province, Yicai Global reported on Oct. 30.

Baidu revealed a slew of ambitious tech visions at the conference. The Beijing-based tech firm launched an autonomous passenger vehicle named Hongqi, which it intends to start producing next year, and reach mass production in 2020.

Volvo Cars begun its own driverless vehicle development program called Drive Me in 2013 and some 100 of such cars were tested in its headquarters in Gothenburg. The firm also teamed up with Uber to make unmanned cars for the latter as early as next year, but an the Californian ride-hailer's autopilot accident that killed pedestrians in March has put those plans in jeopardy.