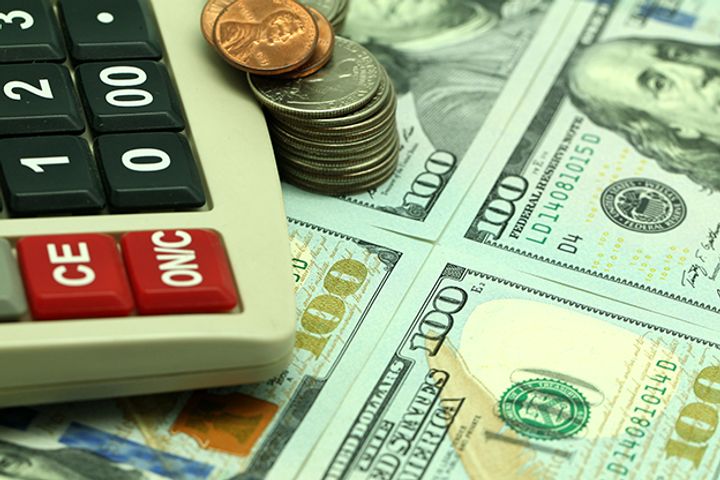 (Yicai Global) Dec. 19 -- Though China saw a shift from a surplus to a deficit in banks' forex settlements and sales last month, it struck an overall balance between its supply and demand, the State Administration of Foreign Exchange (SAFE) said.

The deficit in forex settlement and sales last month was USD7.5 billion, in contrast to the USD2.8 billion in surpluses in October, per statistics SAFE issued yesterday.

From the perspective of the main domestic supply-demand structure for forex, November saw a USD7.5 billion deficit in forex settlement and sale. However, because of an increase in net sales of forex derivatives used for hedging, such as forwards and share options by enterprises, the forex position of banks decreased by USD4.1 billion that month. Accordingly, the forex supply swelled. A confluence of this and other factors basically struck a balance between forex supply and demand in China for the month.

Banks' forex settlements and sales include both foreign exchange purchases and sales. The former refers to enterprises and individuals selling forex for domestic currencies through banks or other intermediaries, while the latter means enterprises and individuals buy foreign currencies and their domestic ones from these sources. In the event of more sales than settlements, a deficit arises, which generally indicates greater forex demand than supply; otherwise a forex surplus occurs, which denotes a greater supply than demand.

A surplus in the forex of goods trade indicates an increase in capital inflows and settlement of exchange under foreign direct investment (FDI) items. November saw USD16 billion surpluses in the forex settlement and sale for goods trade processed by banks, up 29 percent per year, and annualized growth in the settlement of foreign currency capital of FDI up to around 100 percent, said SAFE.

Individual forex purchases continued to drop at a stable rate, with personal buying falling 44 percent annually, 15 percent lower than the average rate in the first ten months of this year, which was at a relatively low level in recent years, SAFE said.