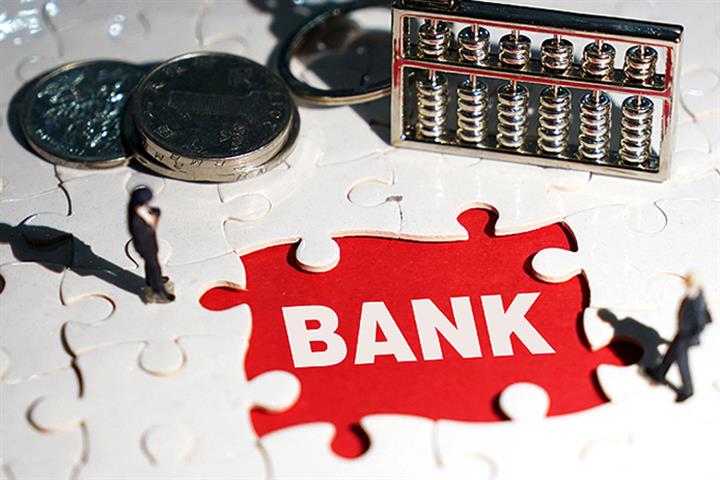 Non-performing assets are bound to increase due to the impact of Covid-19, Guo Shuqing said. The financial risks brought by the uncertainties posed by the pandemic will be exposed in a staggered manner, he said. There will be even greater pressure regarding problem loans in the future, but all these difficulties can be overcome, he added.

The CBIRC will write off more bad debt next year, Guo said. The regulator is also asking banks to withdraw more reserves in advance so as to prepare against future risks, he added.

Chinese commercial banks' ratio of non-performing loans reached 1.9 percent in the first half, up 0.1 percent from the beginning of the year.

Financial regulators must also increase their crackdown on any unlawful activities, in order to prevent the resurgence of shadow banks and the comeback of chaotic loans in the real estate sector, Guo added.