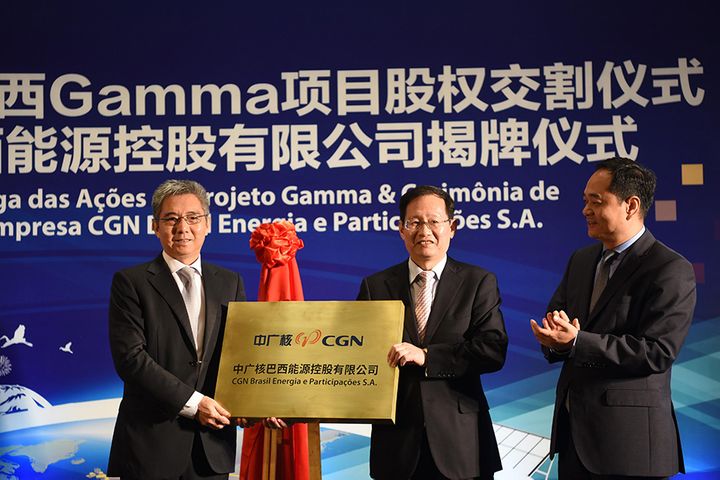 CGN will rely on its new Brazilian unit to  do business locally as well as expand to surrounding countries, such as  Mexico, Argentina and Chile, finally covering the entire South America,  said Chairman He Yu.

CGN has business in over 20 countries,  hiring more than 4,000 employees. Its overseas assets made up 18 percent  of the total at the end of last year.