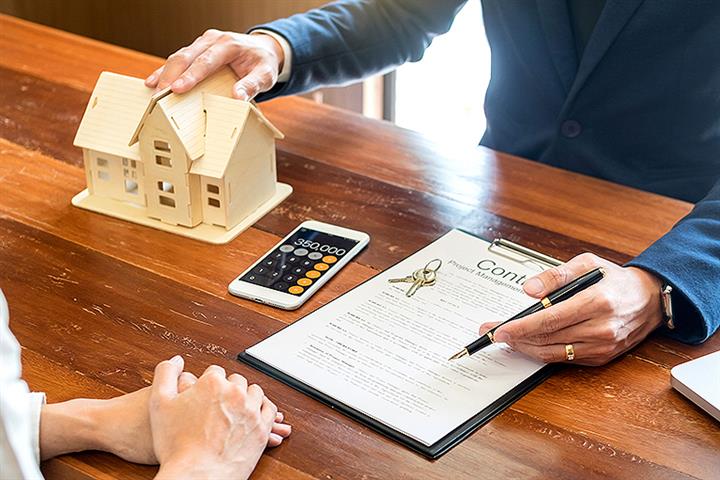 (Yicai Global) Aug. 3 -- Following a barrage of criticism, Bank of Communications removed a notice from its website that said the Chinese state-owned bank intends to start penalizing borrowers who pay off their mortgages early.

“The notice was pulled because of too many complaints,” a customer service representative at Shanghai-based Bocom told Yicai Global.

The bank announced two days ago that from Nov. 1 it would charge customers who repay mortgages ahead of schedule 1 percent of the principal, though local branches could exercise discretion. The notice was removed from the bank’s website late yesterday.

The rule change targeted borrowers who fail to stick to monthly payment schedules more than once a year. An employee at a Bocom branch in Beijing told Yicai Global that lender’s head office will decide how each branch implements the policy.

The change may have been prompted by a wave of early repayments, an industry insider said, adding that other lenders are not expected to follow suit.

The trend is most distinct in the southern tech hub of Shenzhen, as well as second-tier and lower-tier cities. Staff at lenders in first-tier cities such as Beijing and Shanghai said that the number of clients who pay off loans early each month remains relatively stable.

Such charges are not unusual. In June, Bocom said it would charge its car loan clients a fee of 3 percent on early payments. Before that, the bank had stipulated penalties for those who repay the entirety of principal ahead of time. But such fees are usually waived, the employee in Beijing said.

The latest notice was published perhaps because new loans have been insufficient this year and because Bocom wants to increase its income, said Dong Ximiao, chief researcher at Zhongguancun Internet Finance Institute.

Credit demand has been weak among companies and residents this year, according to central bank data. New home loans, a major asset class with good quality and high returns for banks, have declined with rare negative growth rates in February and April.

Home prices are flattening and wealth management product returns are falling, so borrowers are paring their mortgage burden ahead of time, a number told Yicai Global.

Due to large demand, borrowers who wish to repay early need to apply at least two months in advance as quotas are limited, a worker at a Shenzhen branch of an urban commercial bank said.