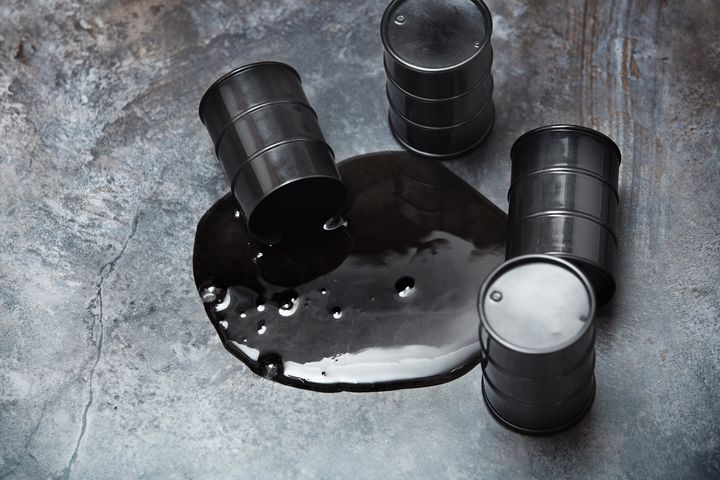 China Busts Smugglers With USD121 Million Worth of Gasoline

(Yicai  Global) March 20 -- China's customs has seized over 10 criminal groups  that smuggled refined oil products to be sold in the country.

Regional  bureaus of the General Administration of Customs caught 11 groups in  the three days ended March 14 which have so far imported 138,000 tons of  illegal oil products, with an estimated worth of CNY810 million (USD121  million), state-backed Xinhua News Agency reported yesterday.

The  customs has investigated 87 oil cases with a value of CNY4.8 billion  (USD715 million) since the beginning of this year, an officer told  Xinhua, adding that most of them involved smuggling by waterways.

The  GAC will continue to strengthen efforts to crack down on smuggling and  punish illegal behavior, the officer added. Lawbreaking dealers will  face warnings, fines and suspensions of their business licenses, the  central bureau said on its website.