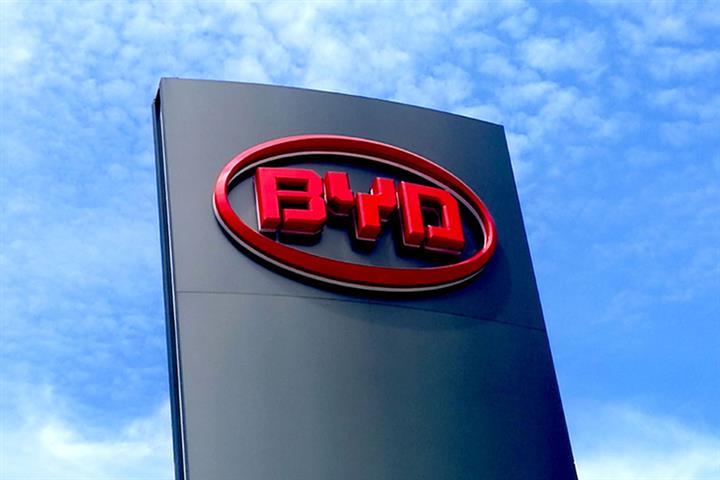 (Yicai Global) Aug. 4 -- Shares in BYD Electronic surged by as much as 12.5 percent today after the Chinese consumer electronics maker said a subsidiary has been granted a license to make vaping devices.

The unit has been granted a tobacco production business license by the State Tobacco Monopoly Administration, BYD Electronic said on its WeChat account today. Such permits only started to be issued this year in accordance with new regulations. As of Aug. 4, more than 130 firms had been licensed.

The subsidiary already has a full range of electronic atomization products ready to be patented and is investing in automated production lines, said BYD Electronic, which is the sister company of electric car and battery giant BYD Automobile. The firm started designing the product line-up in 2018 and launched its own brand last year.

Once it starts production, BYD Electronic will go head to head with industry leader Smoore International, which held 22.8 percent of global market share last year, according to Frost & Sullivan research.

BYD Electronic was spun off from Shenzhen-based conglomerate BYD in 2007 to make cell phone components and printed circuit boards. Its business remit has since expanded to include smartphones, laptops, masks and e-cigarettes.