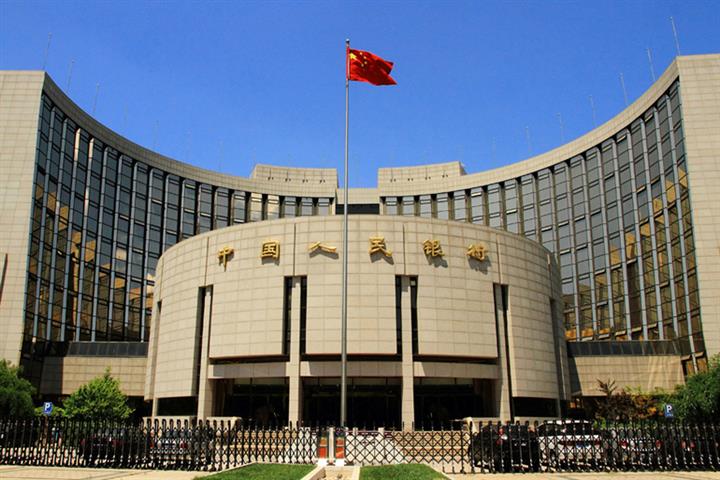 The People’s Bank of China offered CNY200 billion through its medium-term lending facility at 2.95 percent, the same as before, it said in a statement. At the same time, the bank conducted CNY20 billion worth of reverse repos. With CNY280 billion of reverse repos due today, the PBOC drained CNY260 billion from the market.

Economists do not expect liquidity to be too plentiful after the annual Lunar New Year holiday, with capital remaining tightly balanced as before the break. But there is no cause for concern about a shift in monetary policy, they said, adding that a hike in policy interest rates is unlikely.

The PBOC has been carrying out reverse repos of between CNY2 billion and CNY5 billion since January in rare moves amid relatively easy market liquidity, according to Wang Qing, chief macro analyst at Golden Credit Rating. The main objective has been to signal that policy interest rates will remain stable, he added, which suggests that the MLF rate will be unchanged this month.

That has resulted in limited post-holiday cashback pressure but also a relatively short interval between the reverse repos’ due date. Today is also the statutory deposit day for mid-February. Given that many institutions need to repay cross-sectional funds borrowed before the holiday, the financial pressure is relatively high on this day.

Referring to the next phase of monetary policy operations, the PBOC said in its Fourth Quarter Monetary Policy Implementation Report issued at the start of this year that it will pursue a sound monetary policy that is flexible, accurate, reasonable and moderate. The bank said stability is its top policy priority and it will not make abrupt changes so as to maintain the proper timing, strength and effectiveness of its policies.

Capital is expected to maintain a tight balance due to a certain liquidity gap following the Spring Festival after previous stronger-than-expected volatility led to higher interest rates, according to a Citic Securities research team led by Ming Ming. With monetary policy still mainly stable, there is no need to worry about a shift in policy now and investors should focus on the pace of short-term volatility, the team added.

A stable monetary policy is the PBOC’s top priority, and policy interest rates are the key guidance, said Sun Binbin, chief fixed-income analyst at TF Securities. In the future, the market rate is more likely to fluctuate around the policy rate. For now, the chances of further substantial tightening of monetary policy or even an increase in policy rates are not high, he said.