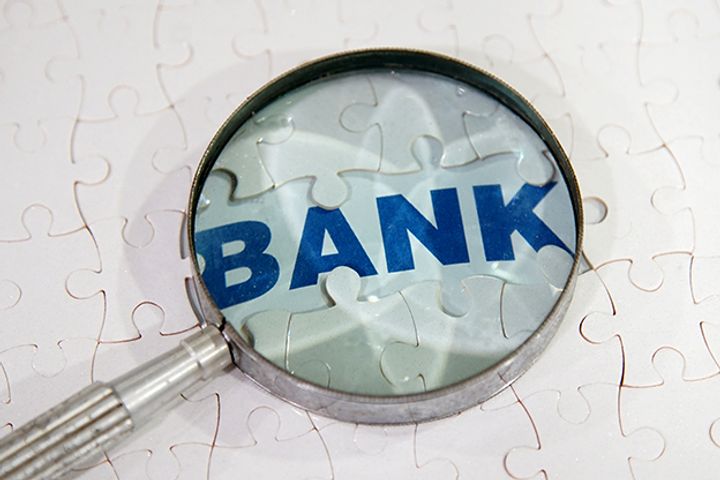 The People's Bank of China found that the Xiamen office of China Minsheng Bank Corp. and Ping An Bank Co. breached clearing and yuan settlement account management rules and payment service regulations for non-financial institutions, it said on its website.

Beijing-based Minsheng Bank has brought in measures to bring its online payment business in line with regulations following the punishments imposed in Xiamen, a manager at the bank told Yicai Global.

The firm has also adopted several measures to ensure compliance and the healthy development of relevant payment services. Minsheng has not only dissolved its emerging payment and clearing center in Xiamen but also set up a supervisory team at its head office to oversee further rectifications of the center's business operations. The institution has also has tightened up the management of internet-based payment businesses across the bank in line with PBOC's requirements.

China recently unveiled its latest plan to reform the country's financial section at the Two Sessions in Beijing. The government will merge top banking and insurance watchdogs, China Banking Regulatory Commission and China Insurance Regulatory Commission. PBOC will take over from the CBRC and CIRC as the national authority for drafting important laws and regulations.