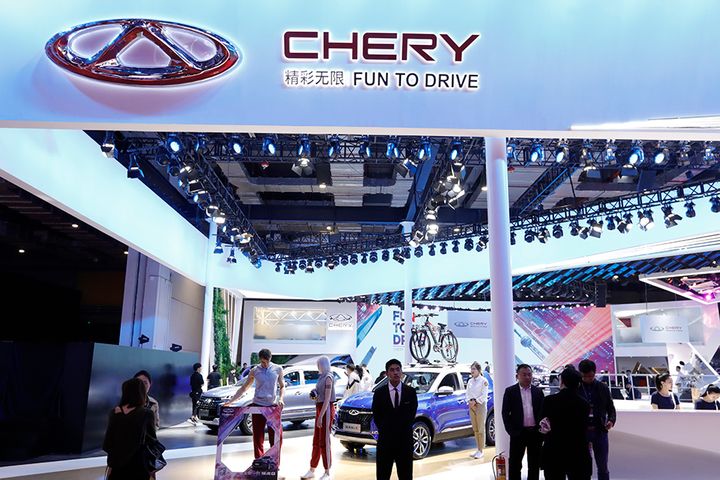 (Yicai Global) Sept. 3 -- Chery Holding and unit Chery Automobile are looking once again to sell majority stakes in themselves to pay down debt after failing to find a buyer last year.

Chery Holding seeks a single buyer for a 31 percent stake to raise CNY7.5 billion (USD1 billion), while Chery Automobile wants to sell 18.5 percent for CNY6.8 billion to the same investor, the Wuhu-based parent company told the Changjiang Equity Exchange in a statement yesterday. That amounts to CNY14.3 billion (USD2 billion).

Chery Holding tried to offload a 31.4 percent stake in itself last September, but the offer expired in December without any takers.

The Wuhu, Anhui province-based firms plan to use the proceeds to repay debt, develop businesses, and replenish registered capital, the statement added. Potential buyers must be a single entity and not a consortium, it said.

The parent's shares sell for CNY3.92 (US 50 cents) each and that of Chery Auto for CNY6.73. A deal would boost Chery Holding's registered capital by CNY1.9 billion and that of its unit by CNY1 billion. The parent's controlling shareholder Huatai Asset Management would transfer a 15.8 percent stake and Ruichuang Investment a 4.2 percent stake in a deal.

In the first six months of this year, the parent logged a loss of CNY150 million (USD20.8 million), and revenue of CNY10.4 billion. Chery Auto lost CNY1.4 billion while its operating income was CNY13.1 billion.