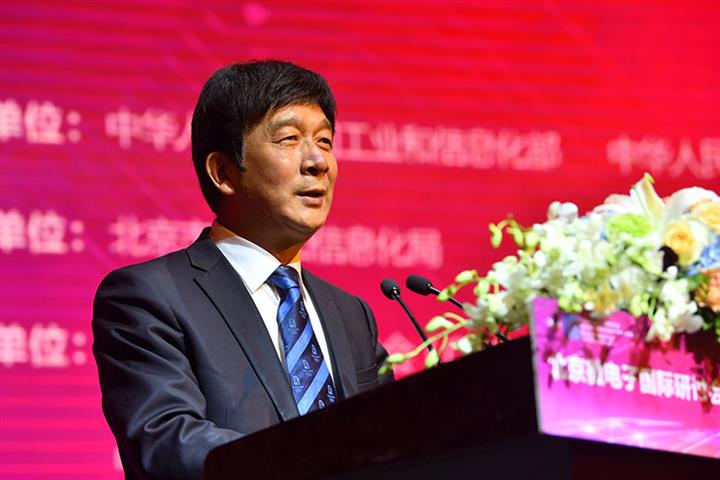 (Yicai Global) Aug. 1 -- The addition of the chief of China's largest state-owned chip fund to the list of executives that are being investigated may affect the future of the country's emerging integrated circuit industry, according to insiders.

The recent news that Ding Wenwu, general manager of the China Integrated Circuit Industry Investment Fund, as well as several other executives are being probed has aroused great concern in the industry, industry insiders said to Yicai Global. It may impact the sector's future, they added.

The direction of the Big Fund is the "problem of the century," some insiders said. "Which projects are investable and how to better support the domestic semiconductor industry? Even many industry insiders do not know how to answer those questions,” Sheng Linghai, an analyst at Gartner, said to Yicai Global.

Experts are now seeing that something was off. Since the establishment of the second phase of the Big Fund, the scale of projects has been very small, which may be linked to the previous probes, said a source from Tsinghua Unigroup which is closely related to the CICIIF. For two years, the Big Fund has been carrying out auditing work, without investing on a large scale, the person added.

The fund used to provide a rather high return on investment but it is still hard to determine whether the actual investment projects are good or bad, the Tsinghua Unigroup source added.

Others have more trust in the investor. The leadership shock at the CICIIF will not affect its development, a person at a company invested by the Big Fund said to Yicai Global. "They invested in a lot of companies, all of which are normal businesses."

Ding is suspected of serious violations of law and discipline, the country's main anti-graft watchdog said during the weekend. He has led the more than CNY100 billion (USD14.8 billion) fund since its establishment in 2014. Before that, Ding served the Ministry of Industry and Information Technology as the chief of the electronic information department.

Several industry sources were talking about the investigation. "We heard the news about Ding last week, all of a sudden," said a source who had seen the fund chief talk at a recent work summit.

Ding is not alone. Wang Wenzhong, a partner of Hongtai Fund Investment Management which is a subsidiary of the CICIIF, was also taken away by authorities the same day as Ding, Chinese media reported.

Moreover, Lu Jun, former deputy director of China Development Bank's fund management department, is also being investigated, the Central Commission for Discipline Inspection disclosed on its website on July 15. Lu used to lead Sino-IC Capital, participating in the management of the Big Fund.