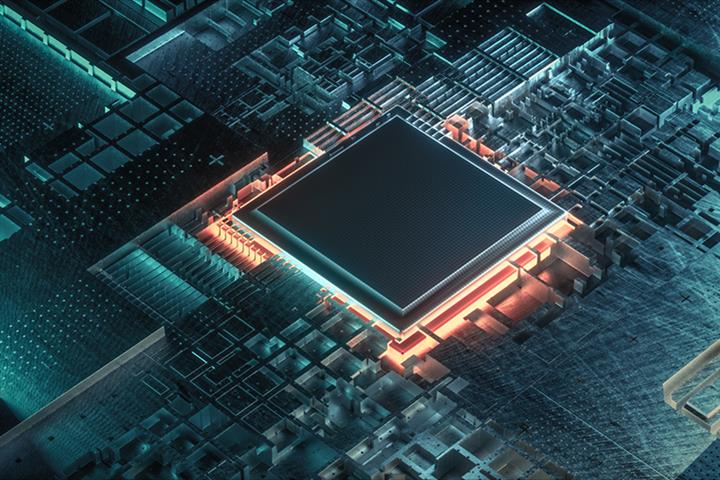 Disclosed investment in China’s chip sector stood at more than CNY387.6 billion (USD60.91 billion) last year, up over three times from the previous year’s CNY109.8 billion, according to figures from data provider Qichacha.

In the first quarter of this year, China's chip sector has seen 310 financing deals, 4.6 times more than in the same period of 2021, with the total disclosed topping CNY35 billion.

The country’s tech giants have invested a lot in the industry in recent years in the hope that self-developed chips can cut long-term dependence on overseas supplies, said William Li, an analyst at Counterpoint Research. They also hope to strengthen their development capabilities and increase the chip talent reserve, he said.

In December and January, Lenovo Beijing invested in a number of semiconductor companies, while Lenovo Group set up Dingdao Zhixin Shanghai Semiconductor with registered capital of CNY300 million (USD47.14 million) on Jan. 26.

The demand for chip talent has been increasing as well. Talent solutions company Hudson Global released a report at the beginning of this year saying that in 2022 the chip industry will see the largest average salary increase at more than 50 percent.