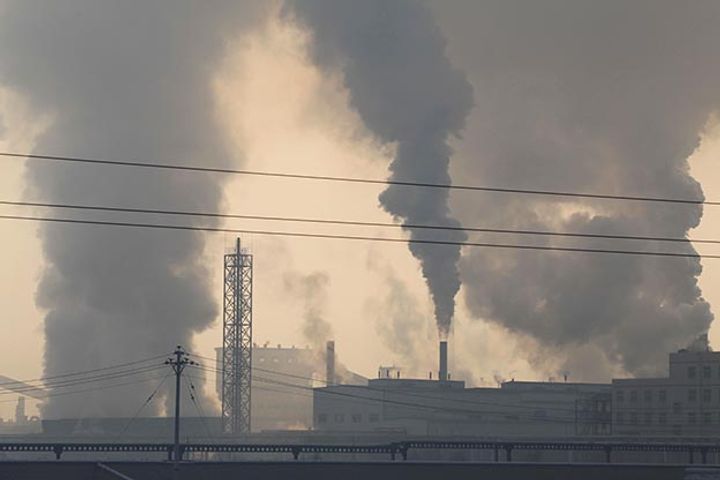 The company's coking, recycling and methanol plants will operate below full capacity, while its purified terephthalic acid facility will run as normal, the Linfen-based firm said in a statement yesterday. The changes are in response to an order by the city's air pollution prevention bureau that coke producers extend the processing time to 48 hours from early September to mid-November, thereby reducing efficiency to limit the amount of energy and materials used.

Shanxi Coking was previously handed an order to trim production between October 2017 and late this March, impacting fourth- and first-quarter revenue totaling CNY2.8 billion (USD410 million), the firm said at the time. The latest curbs may shave CNY1 billion from income, it said, adding that it will adjust prices in a timely manner based on demand.

Coke futures surged from late-July due to anticipated production cuts in the winter months. The most-traded contract soared nearly 40 percent to as much as CNY2,794 (USD413.50) a ton in mid-August. It later retreated and closed yesterday at CNY2,245.

Shanxi Coking's coke output is expected to fall to 150,000 tons, while chemical-related product manufacture may drop by 54,800 tons, it said. Plants for tar processing and making carbon black will temporarily shut for maintenance in accordance with the local government's demands, it added.

In recent years, China's government has stepped up measures to control air pollution, which usually peaks during the winter heating season from mid-November to mid-March in northern China. Heavy steel production, which uses coke as its raw material, is one of the reasons behind the smog.

In March, Linfen found itself at the center of scandal over falsified air quality monitoring data. All 16 individuals involved, including the head of the municipality's environmental protection bureau, were sentenced.