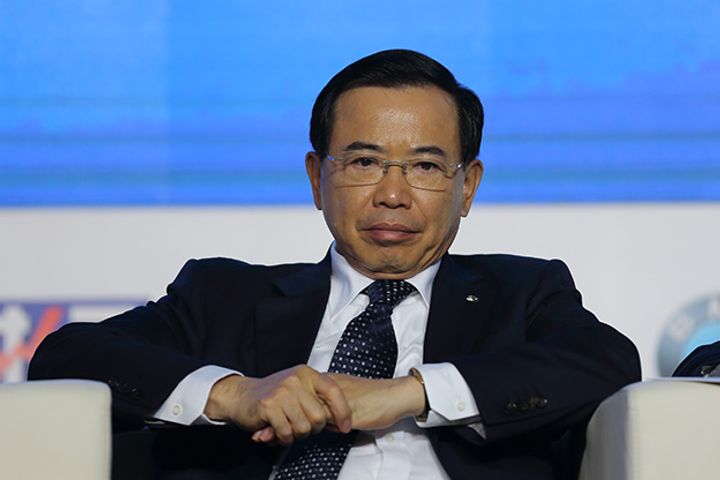 Li offered this prediction when Yicai Global interviewed him during the Internationale Funkaustellung (IFA) Berlin on Aug. 31, a fair that bills itself as "the world's leading trade show for consumer electronics."

China's current consumer electronics market is about the same size as that of the US, while its population of about 1.3 billion is over four times the latter's 300-odd million. If China's per capita consumption of electronic gadgets were to rise to the US level this would thus cause China's market to treble, Li said.

"Artificial intelligence technology will bring opportunities in the future. It will create many new product forms. Things we can't even imagine will be produced and many of these innovative products will win acceptance by the market," Li projected.

"The growth of the future consumer electronics market will be limited if you just rely on old products," he added.

Citing the example that some small innovative smart devices sold in the US market are  produced in China, but designed and defined by American companies, he said, "We will develop such product design and definition capabilities."

The smart locks Huizhou, Guangdong province-based TCL makes will debut on the Chinese market before their promotion in others. China has over 1,000 intelligent door lock companies, and Li believes that the market has great potential based on strong demand for security, Li told Yicai Global.

TCL Group spun all TV, mobile phone and household appliance businesses off into its subsidiary TCL Electronics Holdings this year, intending to build the latter into an industrial group that specializes in producing consumer electronic products.

They will set up some new small divisions within this unit and develop smart door locks and other intelligent products with more flexible mechanisms, Li stated.

This, however, will require stronger technological support from artificial intelligence. TCL will set up a European research and development center in Poland, focusing on AI algorithm technology, since there are many senior mathematical talents in Eastern Europe, Li told Yicai Global.