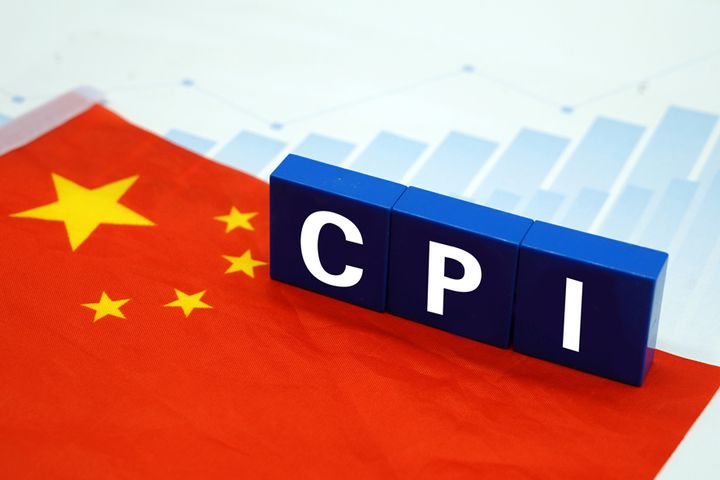 (Yicai Global) May 9 -- China's main inflation guide gained at the quickest pace in six months in April, fueled by double-digit growth in prices of pork and fruits.

The Consumer Price Index climbed 2.5 percent last month from a year ago, and 0.2 percentage point from March, according to data from the National Bureau of Statistics. An increase indicates inflationary pressure.

Food prices jumped 6.1 percent from a year earlier, boosting the CPI by 1.2 point, the NBS said on its website, citing Dong Yaxiu, director of its urban bureau.

Pork prices surged over 14 percent from last year, and more than 9 points from the previous month, following a sharp falloff in the number of pigs due to African swine fever. Fresh fruit prices have climbed nearly 12 percent from 2018, due to disappointing harvests in the north of the country.

China has suffered nearly 130 outbreaks of African swine fever from last August to April 22, according to data from the Ministry of Agriculture and Rural Affairs. Industry insiders expect pork prices to reach an all-time high in the fourth quarter as the deadly contagion continues to ravage hog farms.