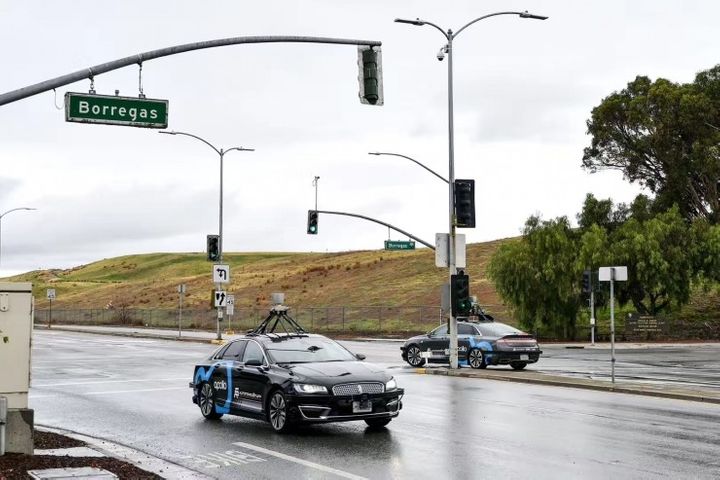 Baidu and ZF demonstrated a driverless valet parking system yesterday. It "supports a feature that can drive a vehicle to a parking space and back without driver input," ZF said in a press release Jan. 5. "This can be performed using a smartphone app." It is the first product the two firms have rolled out since they signed a cooperation agreement in the fall last year.

Baidu and Nvidia announced an autonomous driving partnership in 2016. They introduced the Apollo open platform for self-driving developers last year. Baidu will release Apollo 2.0 at CES.

Road tests of self-driving vehicles with Apollo 2.0 began on Jan. 5 in California.