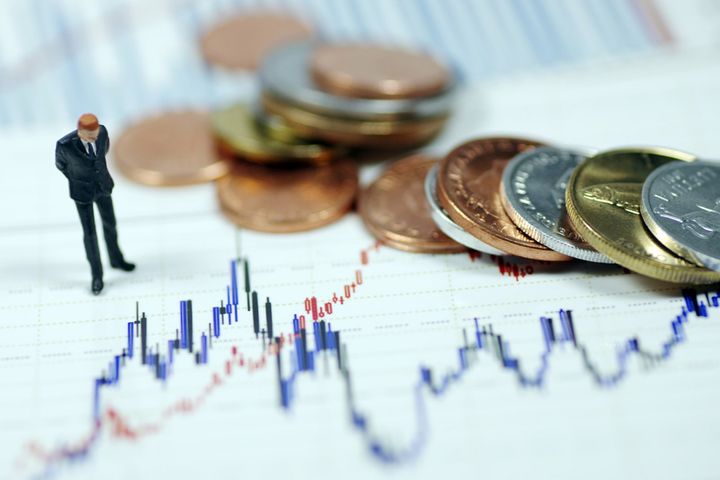 Zou Lan, director of the People's Bank of China's financial markets department, did not give specific details, according to the report published today.

The bad loan ratio at commercial banks stood at 1.86 percent at the end of the third quarter, data from the China Banking and Insurance Regulatory Commission showed. While defaults on offshore bonds has remained between 1.12 percent and 2.15 percent over the past few years, PBOC Deputy Governor Pan Gongsheng has said previously, citing international credit rating agency Moody's.

A number of high-profile cases where companies, even well-known ones, could not meet their obligations grabbed the headlines this year. Peking University's technology conglomerate Founder Group for instance failed to pay the principal and interest of a CNY2 billion (USD285.4 million) short-term bond due on Dec. 2.

Defaults are largely due to a number of internal and external factors, according to the PBOC's Zou, the report said. Internal factors are the most prevalent and have four main types.

First, aggressive investment and business strategies, blind and diversified expansion and excessive leverage operations can lead to high debts and extremely difficult capital turnover. Second, structural flaws in corporate governance and excessive concentrations of equity can result in the tunneling of company assets to large shareholders or disputes over equity.

Third, any suspicion of financial fraud can mean a company loses its ability to borrow. Fourth, if the company's external and mutual guarantee burdens are heavy, causing corporate liquidity to tighten, the risks are transmitted both ways along the guarantee chain.

There are two main external factors. One is when profitability in the whole industry is in decline and individual companies are unable to avoid fundamental deterioration through their own operations. The other is when changes in the overall external credit environment causes refinancing difficulties for poorly qualified companies.