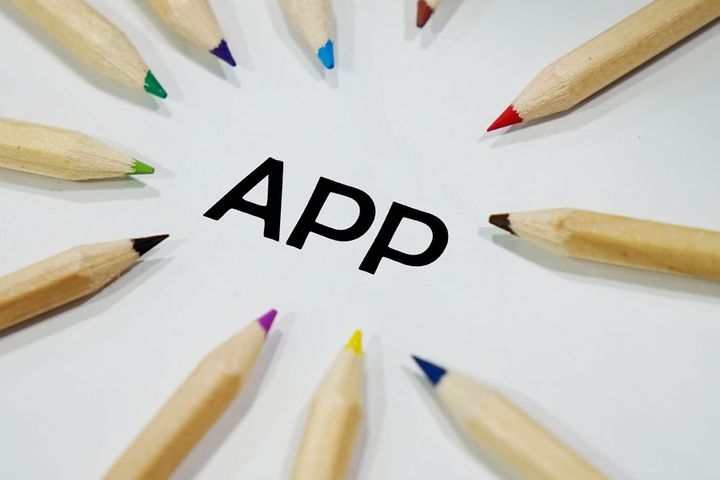 China's Cyberspace Watchdog Has Culled Over 30,000 Mobile Apps This Year

(Yicai Global) April 12 -- The Cyberspace Administration of China has shut down 33,638 mobile apps for involvement with pornography, gambling, malware or other inappropriate content this year in a crackdown aimed at cleaning up the nation's digital underbelly.

The web regulator has also censored more than 24.7 million lewd messages on social media and closed 3.6 million accounts for rules violations, it said in a statement today, without disclosing details on the apps or accounts shut down.

The CAC announced in January that it was on the warpath to banish improper mobile apps. It had already shut down 7,873 by then, including a game similar to Fruit Ninja that subscribed unwitting users to paid services, and Naughty Maid, which stole personal information from users.

The regulator will continue the crackdown so it can build an online world full of positive influence, an executive at the agency said.

It is also working with other agencies in the crackdown and will hunt down all law-breaking apps, it said. The watchdog will require cloud infrastructure builders conduct self-inspections and corrections and block malicious links, and is calling on executives from 20 major app stores to improve their pre-distribution review process and carry out better safety tests.

Top social media outlets, including WeChat, QQ, Weibo, are also in the firing line. Their apps and major online forums are required to enhance management and pay more attention to external links and QR codes in group chats and threads, the CAC said.