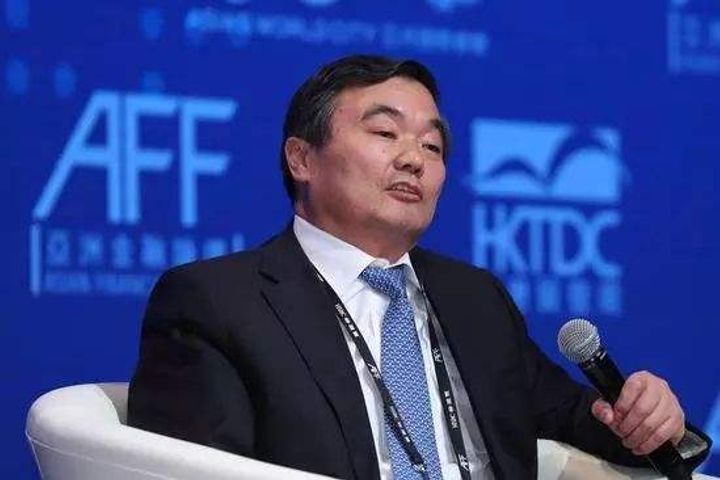 (Yicai Global) Jan. 16 -- China Development Bank (CDB) committed more than USD250 billion in loans by the end of last year. Of this amount, over USD110 billion in outstanding loans were for the countries along the Belt and Road, covering many infrastructure projects. Its financing and investments will contribute to global trade and advance the Belt and Road Initiative, it says.

"The construction of these projects has led to a great deal of investment and employment. It has also created conditions for economic development and international trade and has played a positive role in further enhancing the foundation and momentum for global economic development," Hu told the Asian Financial Forum in Hong Kong.

"In the next step, CDB is ready to give full play to the advantages of open finance with its peers to provide long-term, stable and sustainable financial support for the construction of the One Belt and Road Initiative," he added.

CDB and Hong Kong Monetary Authority jointly established a strategic cooperation framework to facilitate financing of infrastructure projects under the Belt Road Initiative via the "Infrastructure Financing Facilitation Office" platform of the HKMA. They also issued a Belt and Road bond, Hu said, adding that Hong Kong can play a pivotal role in facilitating and supporting the construction of the Belt and Road Initiative.

China's trade with the countries along the Belt and Road exceeded USD3 trillion and investments reached USD50 billion between 2014 and 2016. China's trade with the Belt and Road countries is expected to hit USD2 trillion and investment more than USD150 billion over the next five years, which will also contribute to global trade.