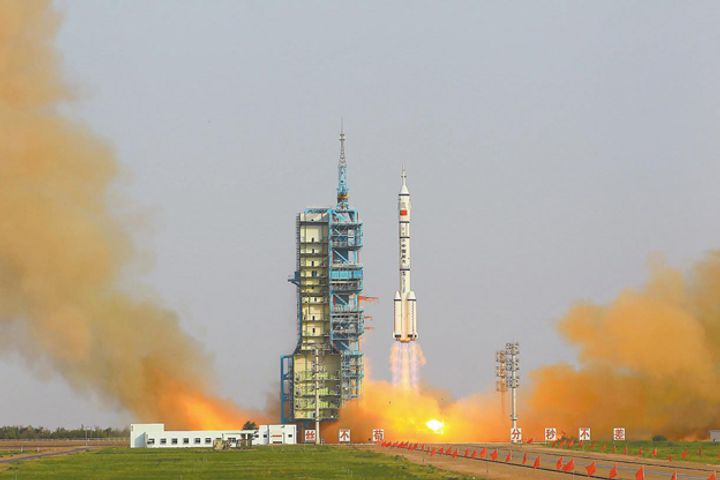 (Yicai Global) Oct. 31 -- The state-owned China Aerospace Science and Technology Corporation is working with multiple institutions to develop a reusable space launch vehicle and plans to carry out its maiden flight around 2020. The new space vehicle is likely to be put into operation for regular space flights like airplanes in the future, the Science and Technology Daily reported today.

Currently being developed, the new space vehicle can be reused at least 20 times, said the project leader. The initial goal is to reduce the transportation cost of the payload to 20 percent of the current cost, and then to 10 percent in the longer term, the daily said.

In addition to lowering overall costs, the launch cycle of the space ship will also be substantially shortened. The preparation period for traditional rocket launches is up to several months. Even for the most advanced small-sized rockets, the launch preparation takes about one week. In the future, the reusable space vehicle can be launched on daily basis.

The ultimate goal of the reusable space launch vehicle is to realize horizontal take-off and landing like an airplane, thereby enabling regular flights for transportation from and into space. However, there are still plenty of technological difficulties to overcome, the project leader said, adding breakthroughs may take about 15 years.