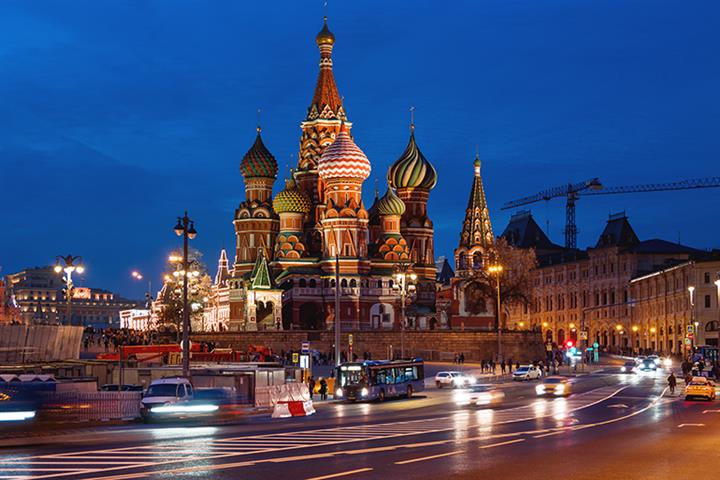 Didi will exit the two markets on March 4, the Beijing-based company said on its Russian website today.

The firm has been providing its services in Russia for a year and a half and in Kazakhstan for almost a year, it said. Due to changing market conditions and other challenges, the company has not been able to achieve the best results in the two countries, it added.

Didi informed drivers, partners and passengers about the news in a thank you note, according to the statement, which did not provide further details.

The company has been facing difficulties in its home market as well. It was pulled from app stores in China last July after the country’s cybersecurity watchdog launched an investigation into Didi on suspicion that it had unlawfully collected and used user data.

Since then, Didi’s share of China’s online ride-hailing market has tumbled to 70 percent from nearly 90 percent since it cannot register new users, according to a LatePost report on Feb. 14.